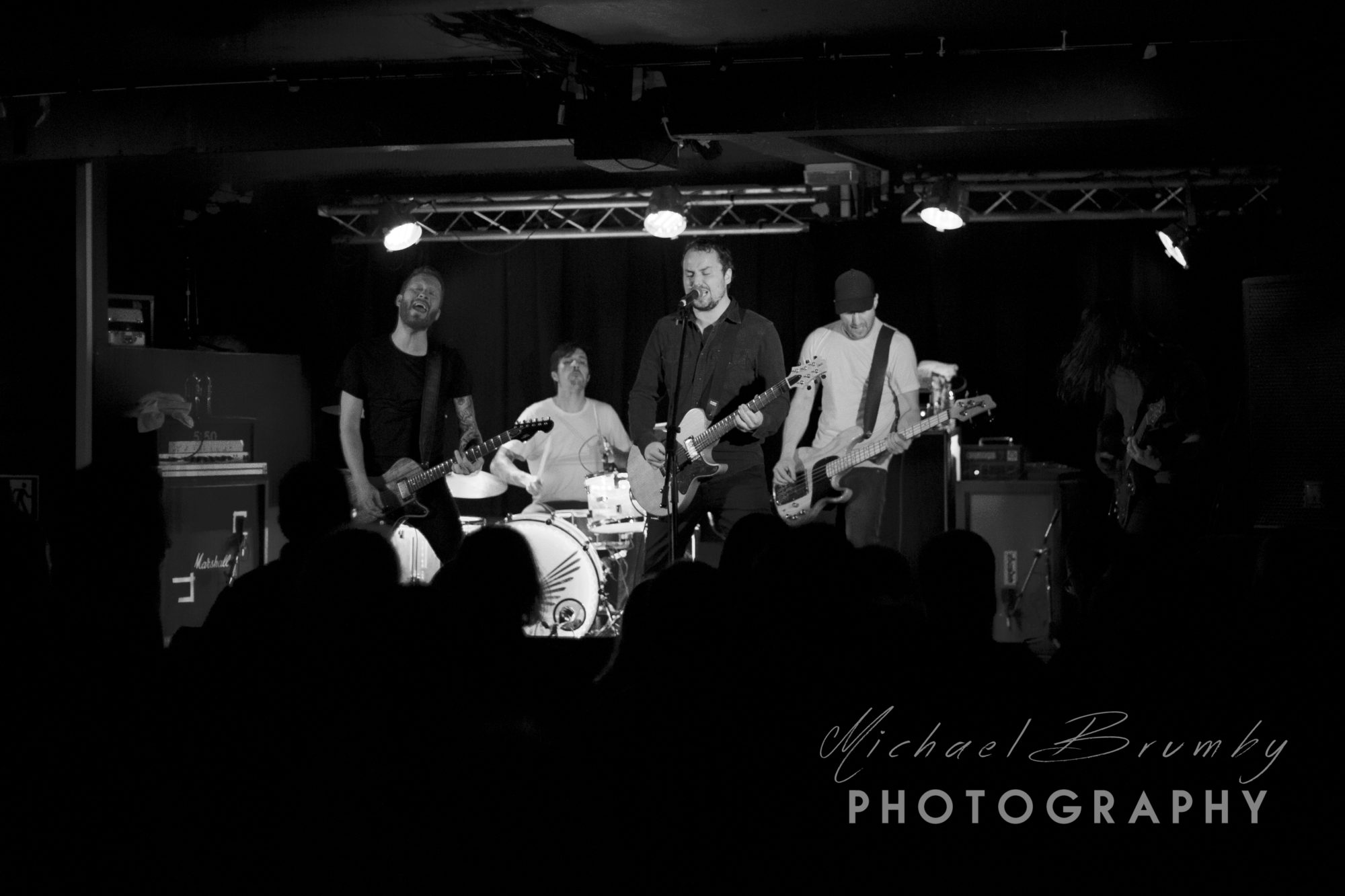 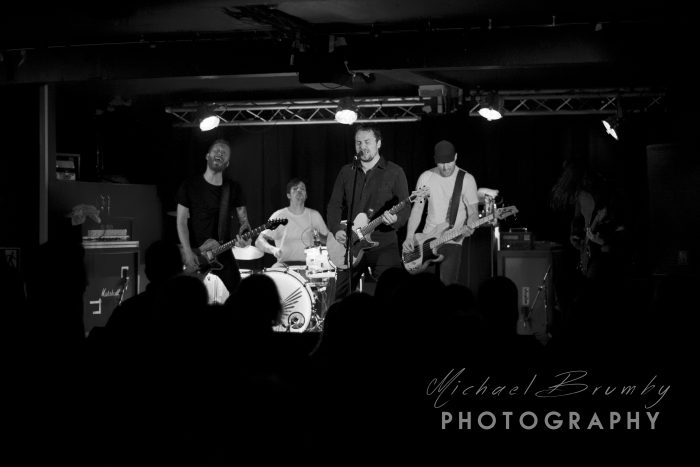 German post-metallers Long Distance Calling released their fifth album, ‘Trips’ this month. It’s an epic journey that builds across it’s twelve tracks, expanding their sound with experimentation beyond anything they have produced and could be their best work yet.

Originally, the band started out as an instrumental band with their debut album, ‘Satellite Bay’ but have collaborated with many vocalists during their years together, such as Peter Dolving of The Haunted on the song, ‘Built Without Hands’ (Satellite Bay), John Bush of Armoured Saint on ‘Middleville’ (Long Distance Calling) and Jonas Renske of Katatonia on ‘The Nearing Grave’ (Avoid The Light).

Despite having some ‘Bus’ issues earlier on in the tour that meant they missed their Paris show, The band are here in Bristol tonight to perform their new album with an enthusiasm typically of their heritage. Guitarist, Florian Füntmann does a great job of getting the crowd amped as they begin their thirteen song set. Beginning with the ‘Getaway’ the first single off the new album, it’s very different to their usual style using an 80’s synth sound as the lead but shows their willingness to try new directions and as the video for the single shows, these guys are having fun and don’t take themselves too seriously.

Older instrumentals such as, ‘Arecibo’ and ‘Invisible Giants’ rub up against newer tunes, such as, ‘Momentum’ warm things up considerably but it’s when new vocalist Petter Carlsen joins them on stage that things get really good. His vocals on ‘Reconnect’ and ‘Welcome Change’ take it to the next level, adding a crisp dynamic to the proggy riffs and groove-riding drums.

Of course it is their epicly long tracks that the prog loving crowd are here for, such as ‘The Very Last Day’, stomping set closer, ‘Metulsky Curse Revisited’ and encore, ‘Beyond The Void’ that highlight some incredible solos from the David Jordan and Florian Füntmann, not mention to incredible drumming of Janosch Rathmer.

All photos by Michael Brumby. Take a look at his work here.