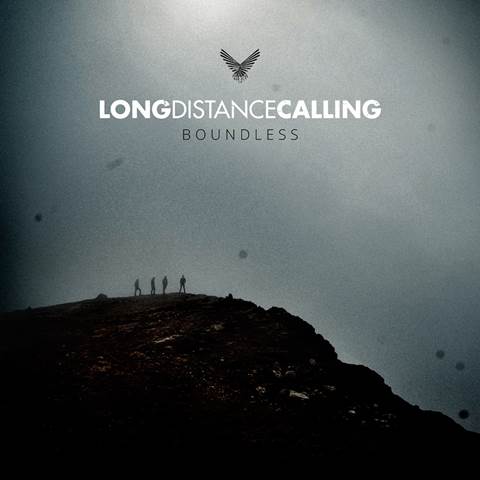 German instrumental rock powerhouse Long Distance Calling recently announced the release of their sixth studio album Boundless for 2 February 2018. Having had a sneak preview already of the album, we can guarantee that it’s a fabulous set of massive post progressive instrumental prowess.  After a week of teasing online, the band are pleased to announce the launch of the official video for first single Out There, the perfect album opener (directed by Iconographic), which you can see here:

The band comments: “Here it is! Out There, the first song from our new album Boundless, accompanied by a beautiful video shot in the Dolomites. When we started to write this album, there was no plan behind it. Just the idea of four guys and the chemistry between us, no limitations. This idea is mirrored in this video, the artwork and the album title. Follow us through the wilderness up to the mountain top. ‘Out There’ is the pure essence of LDC combined in an epic and extensive long track.”

Following the release of two albums that saw the band exploring the addition of vocals to their sound, the band have gone back to basics and created a purely instrumental record. “This time around the four of us locked ourselves in a room over a couple of months and pretty much got back to where we started as a band to catch this “go with the flow” feeling. This is probably the purest LDC album ever, no guests, no vocals, all instrumental.  We´re stoked how it turned out and this album got a lot of energy, heaviness, melodies and twists, we hope you will enjoy it as much as we do.”