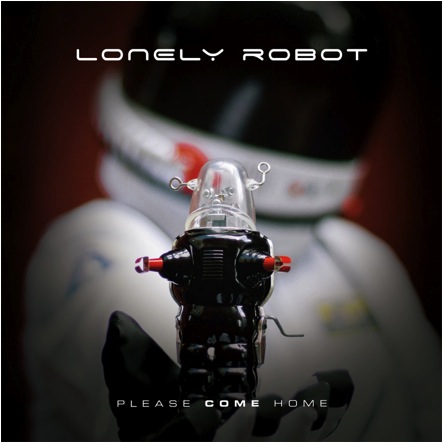 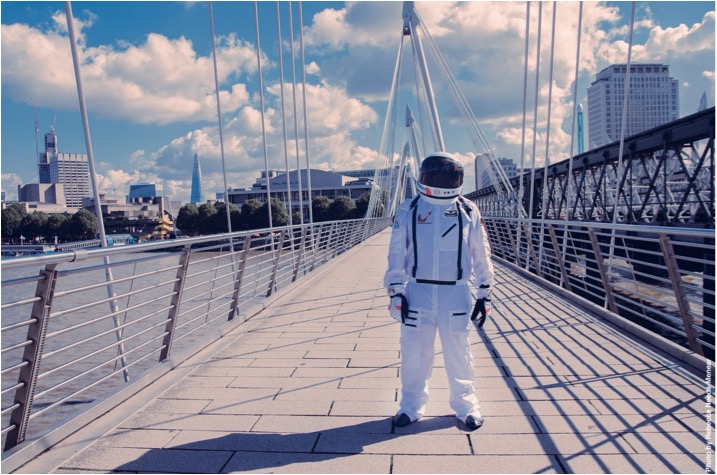 Lonely Robot, the project masterminded by producer, guitarist and vocalist John Mitchell (It Bites, Frost*, Arena), released its debut album Please Come Home earlier this year and are set to play two special one-off live shows this December. In anticipation of this, a video for the track ‘The Boy In The Radio’ has been released, featuring none other than Peter Cox (Go West) on vocals.

John Mitchell had this to say:

“Boy In The Radio is a fictional tale about an insular kid who only finds his true voice when he shifts into a greater dimension. I hope you enjoy it as much as we enjoyed making it. A big thank you to Peter Cox for contributing his time and energy, and in doing so, making this boy’s dream a reality.”

As mentioned previously, John and his band will play two special one-off shows where he will be performing tracks from Please Come Home as well as brand new material. John comments: “Lonely Robot 2 is shaping up to be another stellar adventure but this time we’re drifting into the unknown world of the subconscious. The dream begins in Spring!”

The two dates are as follows:

John had this to say about the live dates:

“The reaction to the album has been overwhelming, and I can’t wait to present these songs in a live setting with a full band. Expect some brand new material, which will be on a new album coming early next year, plus maybe a few special guests.”

The Merch Desk are offering VIP packages for the London show which you can find here.

Tickets for London can also be purchased from here.

John will be joined on the night by Caroline Campbell (bass), Lauren Storer (keys) and Craig Blundell (drums).

Please Come Home has been receiving some fantastic reviews, with Prog calling it “one mighty statement of intent” and Fireworks stating it’s “one of the finest pieces of Prog Pop”.