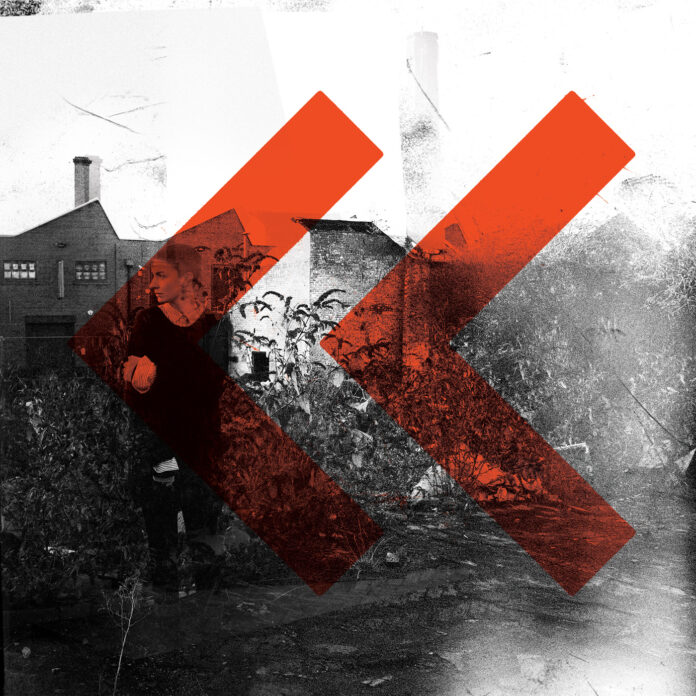 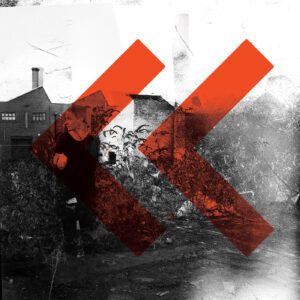 Ever since Manchester’s latest post-punk enthusiast burst into our eardrums back in 2010 with ‘Nerve Up’, the alternative society of Britain have been quietly waiting for LoneLady’s radical return. Her first release was awash with unrelenting nervous energy. ‘Hinterland’ is her funk glinted maturation.

‘Hinterland’ is as redolent as its definition suggests. “An area lying beyond what is visible or know,” is one dictionary’s judgement and the Mancunian’s willingness to explore the undetermined is a consistently asserted throughout. Themes ranging from wistful escapism and honest self-demotion are hardly befit of the brewing grooves that accompany the narratives; but much like the collage LoneLady expansively generates the infectious collocation of bipolar emotions remains as shoulder-shifting as they are bleak.

‘Into the Cave’ – unshakeable in its ‘Young Americans’-era David Bowie guitar layers, entrancing bass progression that refuses to wilt and Campbell’s harrowing Jenny Wilson meets fierce Yukimi Nagano vocal lines – discusses the desolation of deviant fantasy and ‘Bunkerpop’ – alight with Martin Hannett-flavoured drums, so tinny but so frontal, and brash bursts of anxious synth – reviews the warped musings of trapped voices within the mind. Both set to ridiculously contagious soul-fuelled beats, containing poignant sound bites of crushed visions of reality. Only ‘Flee!’ breaks this liberating union of electro synthpop. Campbell’s mystifying voice, now released from the shackles of unrepentant studio effects, cuts a disturbing tone as “hurry the sky is falling, hurry, where to go I ask, no man or beast could answer me” is brutally hummed out across quaking moments of buckled synth.

Cambell’s ability to fuse an array of musical elements is palpable. This alacrity to bend the frameworks of her music to befit the icons she naturally grew up on has developed the songwriter’s natural experimental flair and pushed her sound into an incredibly raw direction. ‘Hinterland’ itself feels like an ode to Ian Dury and the Blockheads – battering rounds of dotted guitar entangle with the anthem like nature to the track’s chorus which is freely mouthed out across staggering broken beats, whereas the extended version of 2014’s single ‘Groove It Out’ – the stand alone track that was suitably used to promote the blueprint of the new album and fresh with its impulsive rhythms that centre themselves around a thirst to promote LCD Soundsystem’s ‘Sound of Silver’ – contains the release’s most cavort friendly riff that would leave Nile Rodgers casting green-eyed shots of jealousy across the mixing desk. Bloc Party’s fierce, distortion-packed sensibilities pack out ‘(I Can See) Landscapes’ and you could argue U2 even make an appearance on ‘Red Scrap’.

Although it contains undying nods towards the music that inspired her post-punk principles, ‘Hinterland’ is the most organic album of 2015 so far. It’s powered by a love of her geographical roots and is quintessentially Northern. There is one thing that you will be listening to this summer as you begin your own Utopian desires to escape the humdrum of a dull work related existence. And it will be this.

~
Pre-order Hinterland at Bleep  or iTunes.

Lonlady can be found online here: lonelady.co.uk. She’s also on Facebook and her Warp page is here.