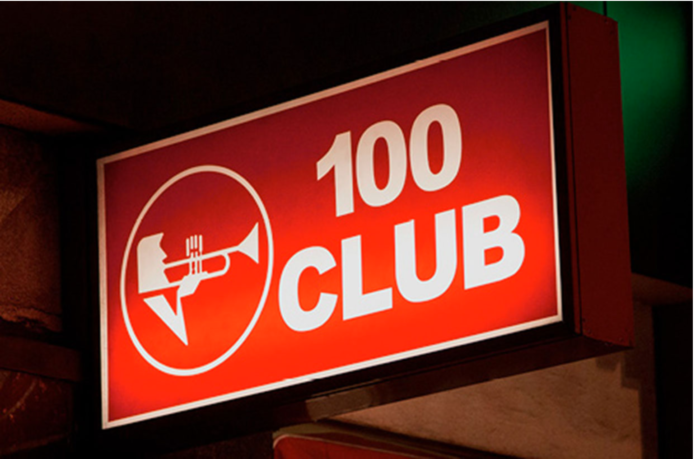 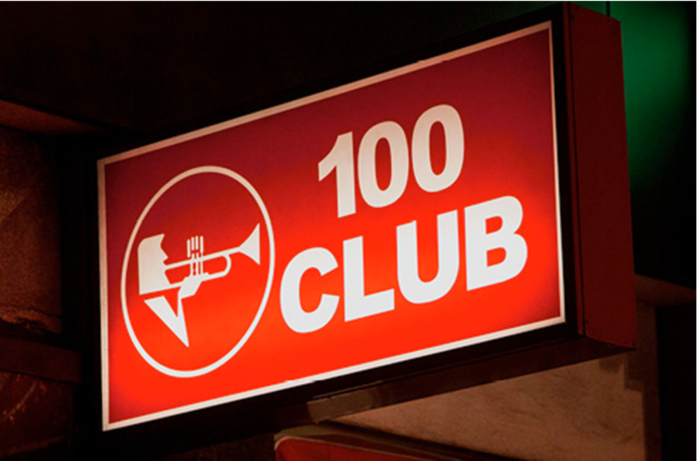 Westminster Council has today acted to secure the long-term future of London’s legendary 100 Club with an announcement that the venue will be offered 100% Business Rate Relief from 1 April 2020. The decision reduces the overhead costs at one of the world’s oldest and most famous venues by over £70,000 per year. It follows a long-term campaign to attempt to keep the venue at the heart of London’s nightlife on Oxford Street stretching back over a decade and which included a concert by Sir Paul McCartney aimed at raising funds.

“Westminster Council has made the 100 Club the first ever Grassroots Music Venue to be awarded Localism Relief. This award means that the venue will now be given 100% Business Rates relief for the entire time it remains at its current location at 100 Oxford Street, its home since 1942. This forward thinking move by the local authority means that after a decade of financial turmoil and struggle the venue can, at last, move forward and continue its work, secure in the knowledge that there is now a much greater chance of sustainability.”