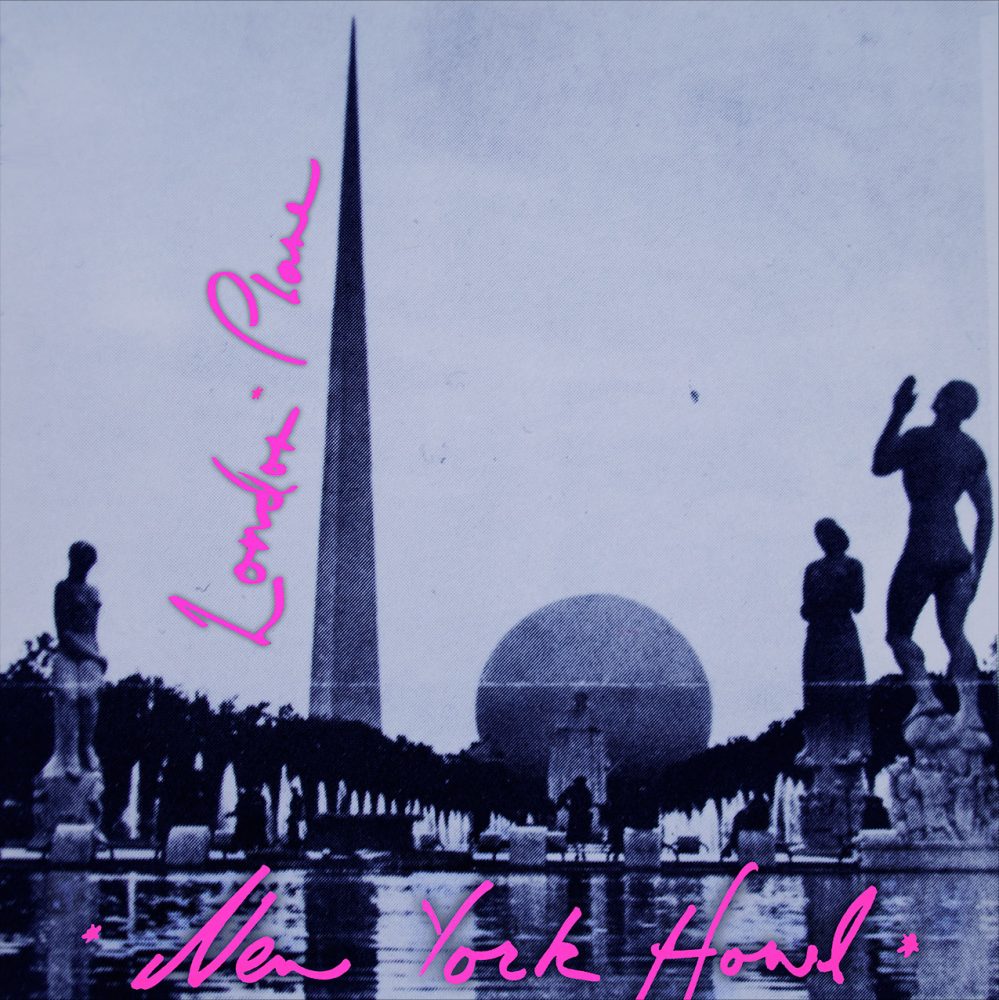 Today we have an exclusive listen to the new song from London Plane, a six rock piece band from New York.

Formed in 2016 after Cici James and David Mosey met through mutual collaborator Joe McGinty of the Psychedelic Furs, they soon evolved to include a cadre of NYC veteran musicians to build punchy and elegant pop songs, awash with the specter of Bowie and his disciples – Echo and The Bunnymen, Peter Murphy, Siouxsie Sioux – while also nodding to the sound of 1960’s Ronnie Spector. They’ve been labelled ‘goth-pop’ and ‘synth witch’ as they blend the melodic blitz of The Ronnettes with the melancholic pathos of Dark Wave.

Cloud Light is the first release from the upcoming synth-rock infuse album, New York Howl, which you can get an exclusive look at here:

New York Howl is a ghost story, in many ways with  a really interesting story behind it.

On the streets of New York the band found an abandoned suitcase – apparently a not uncommon thing when someone dies, all their stuff gets left on the street if no one is around to collect it. Anyway, inside the suitcase was a handful of diaries which over time band’s guitarist David Mosey began to read. They detailed the life of a young woman named Francis who had moved to New York  in the late 70’s and early 80’s. Bit by bit the stories of her time there became influences for the songs on the record and – in the band’s words – aim to capture her “isolation and emanation, fear and bravery, regret and redemption.”

The track Cloud Light emanates from her diary entry dated December 12th, 1980, just four days after the murder of John Lennon. It reflects Francis’ sense of isolation and fear, evident in these pages as she struggles with her own darkness while grieving the loss of a voice that beckoned her into the light.

In the last words of the entry – as in the last stanza of the song – there is a sense that Francis would break free from her sense of isolation, be able to sweep away the immovable with her soundtrack (Lennon and Bowie in particular) playing all along, bringing her out of the dark. Thus, the song goes, “Awake / light years don’t seem so far away now / and mountains – paper light”.

You can also find them on Facebook  and Bandcamp