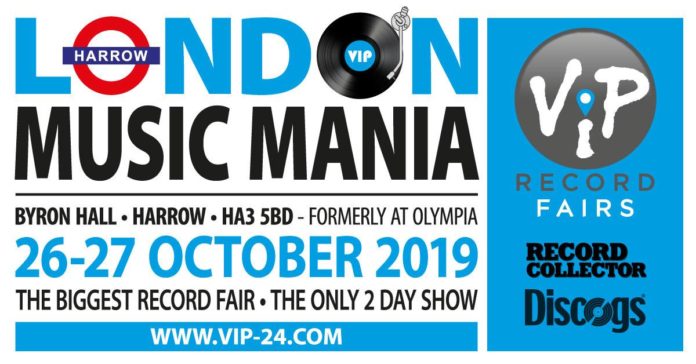 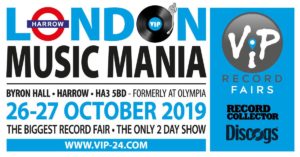 Win a pair of tickets to the London Music Mania Record Fair:

For the latest Louder Than War competition we have teamed up with VIP Record Fairs, and are delighted to be able to offer up a pair of tickets for the forthcoming London Music Mania record fair.

The event takes place at Byron Hall, Harrow, HA3 5BD over the weekend 26th & 27th October 2019 – this is the UK’s largest record fair, with vinyl covering all genres from the 1950’s to 2019 on offer from well in excess of 100 dealers. Expect a massive selection of records, CDs, memorabilia and music related. From the ridiculously rare to the stupidly cheap, from the Stones to the Sex Pistols, Kinks to Kasabian, Adele to the Artwoods, Prog Rock to Hip Hop, and Doo Wop to Punk Rock. Its all at Musicmania!

However this fair will be of particular interest to punk collectors; Punk rock Guru, Eddie Lock will be selling the top ten rarest punk records as listed below.

Who would have expected in that hot summer of 1976, with Anarchy all over the UK, that these ten records would eventually go up on sale at over £40k!

Sex Pistols ‘Anarchy In The Uk / No Fun’ MEGA RARE 1976 2-sided Abbey Road Studios Acetate that belonged to one of the band and were only given to the group commissioned by EMI. £14,500 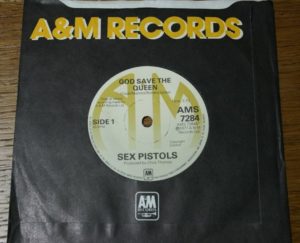 To get your hands on pair of tickets simply answer the following question:

To enter send your answer, plus full name & address to

Tickets are provided by VIP Fairs Ltd
Competition entries are limited to one per person; multiple entries will be disqualified.
You must provide a full name, valid email and postal address (Winners notified by email, tickets will be sent to postal address)
No cash alternative is offered
No travel, accommodation, food, drink etc expenses are provided. 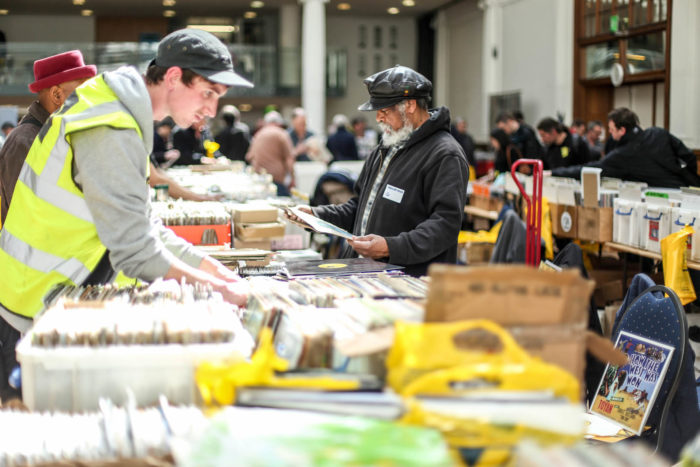