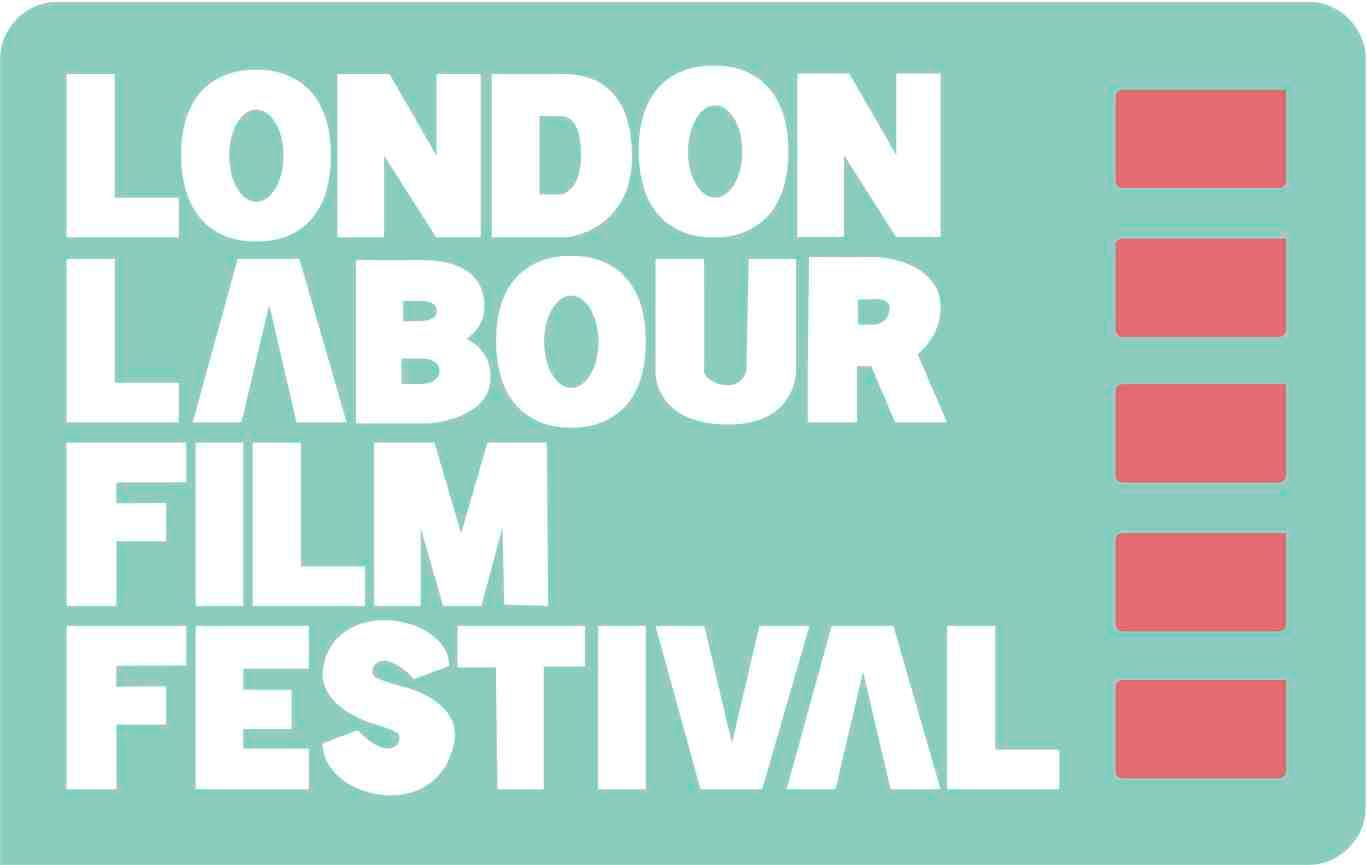 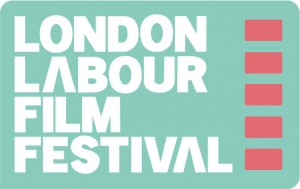 The London Labour Film Festival continues at The Odeon, 135 Shaftesbury Avenue until Friday with some exciting film premieres.

The festival brings a host of very diverse and stimulating films from around the world­, including four premieres. These films are all completely different but share a common theme: how labour issues affect us all as a society, as well as on a more personal and emotional level, the individual.

Full details of the remaining Festival programme are below and you can read my review of Burn right here on Louder Than War.

Tickets are just £8! Non-Londoners, yes, that’s cheap round these parts!

THURSDAY 1st May (MAY DAY)

You can also read my interview with Festival Director Anna Burton from the inaugural London Labour Film Festival in 2012.