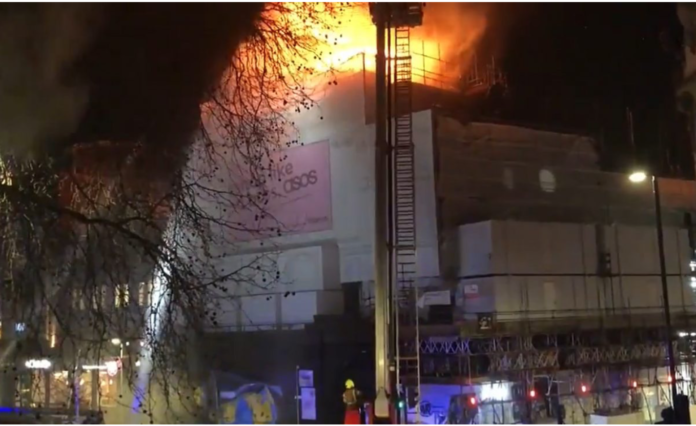 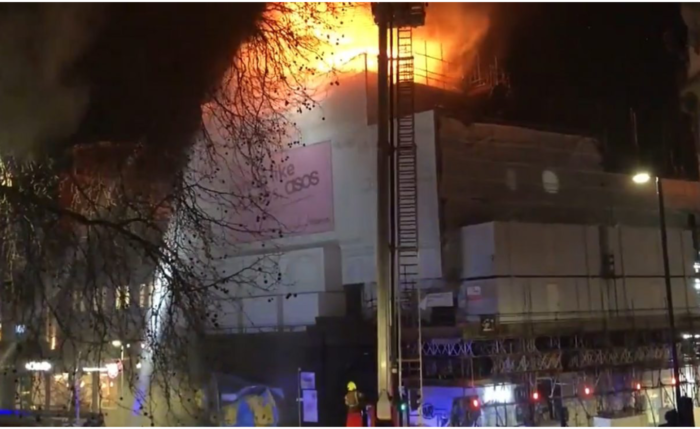 One of the classic London music venues, KOKO is on fire.

It looks like the fire is almost out with eight fire engines and around 60 firefighters attempting to save it. At its peak there were flames pouting out of the roof of tghe vnue which is steeeped in musical history.

The brigade said 30% of the roof was alight but it looks like shell of the building will be left intact.