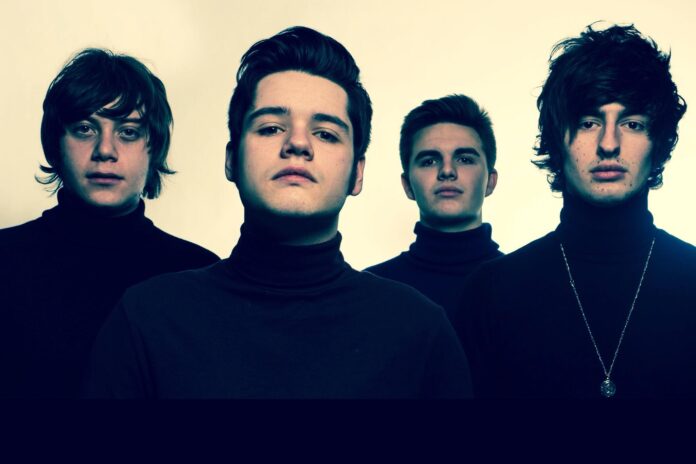 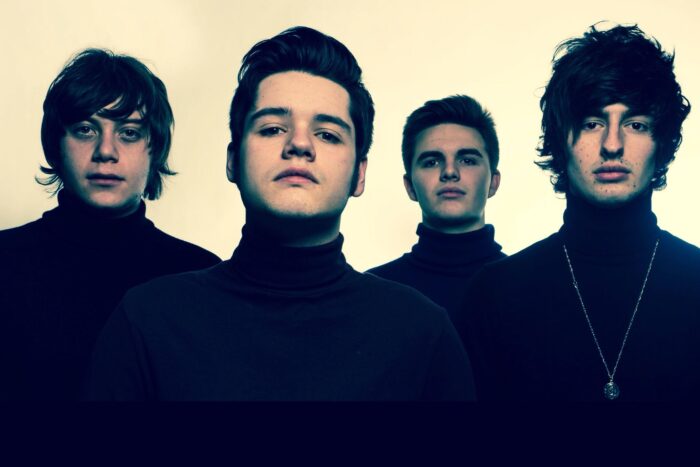 Formed in early 2013, it hasn’t taken long for London-based four-piece The Turning to garner a reputation for being one of the Capital’s hardest working young bands, something which is expressed through their constant writing, gigging and their own DIY promotion of their music. Having recently finished up an extensive 12-date UK tour that saw the end of whirlwind 18 months for the band, consisting of multiple sell out headline shows, supporting artists such as The Strypes.

Having formulated their idiosyncratic over the course of two years, The Turning have developed a penchant for mixing together a host of influences, both contemporary and nostalgic, in order to make a mark on the already heaving London scene. Most recently, their new single Groundhog Day sees them blending together punk urgency with a biting modern flair.

Now, after playing their first festival at The Isle Of Wight in mid June, The Turning prepare for more festivals throughout the summer followed by their usual tireless touring throughout the autumn.