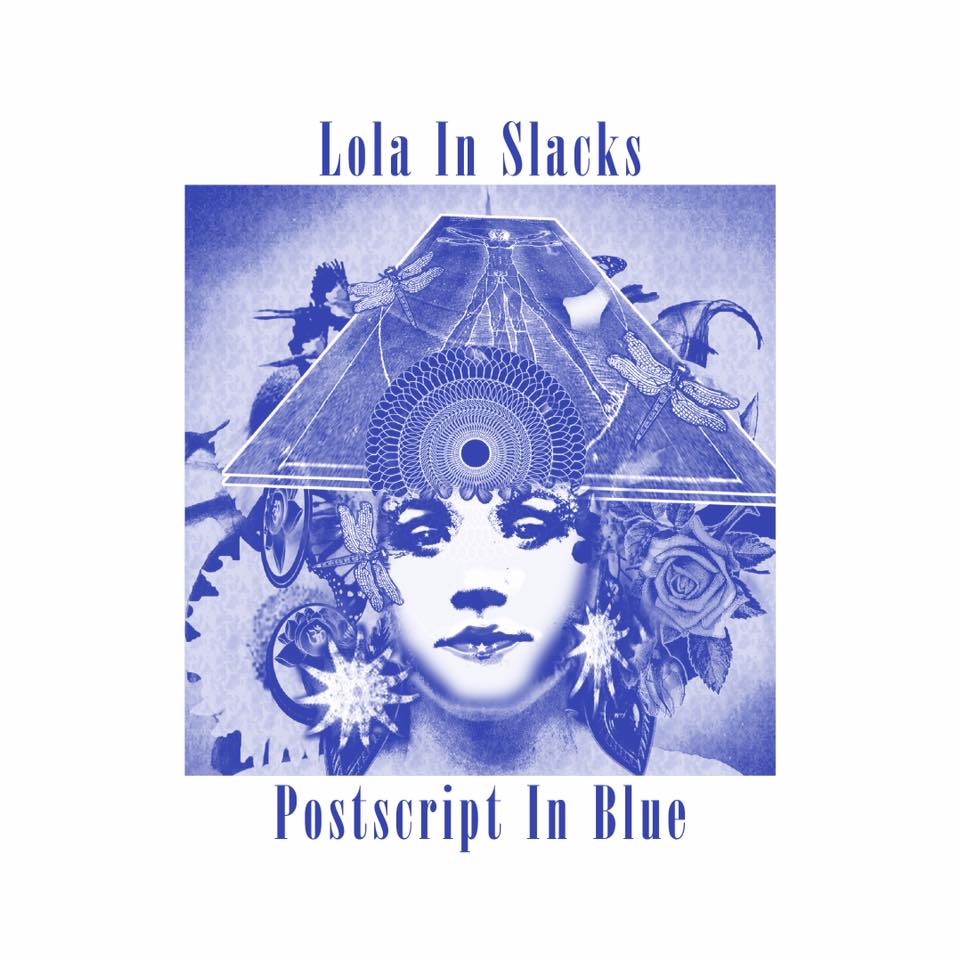 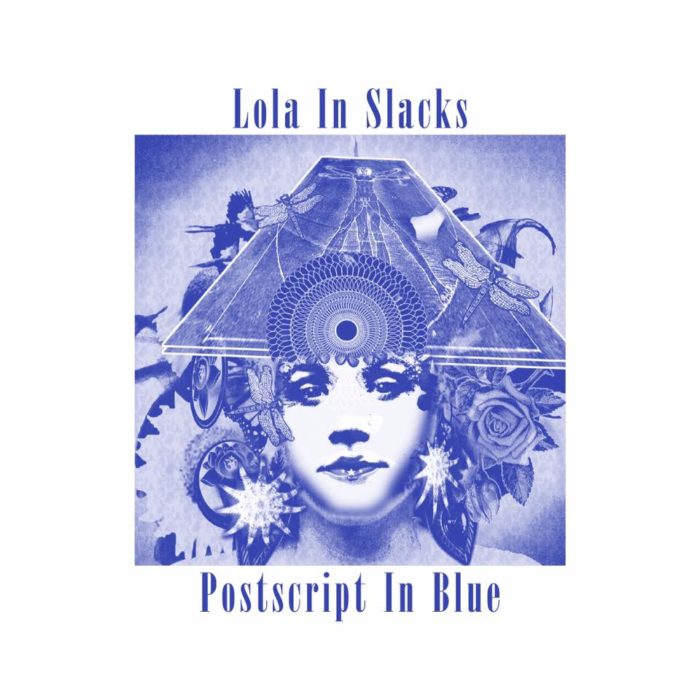 After a series of attention grabbing performances around Glasgow, louche bohemians Lola in Slacks release their new single ‘Postscript in Blue’ with a live show at the bijou ‘Webster’s Theatre’ in Glasgow’s West End, on Saturday 2nd March.

Fronted by spellbinding chanteuse Lou Reid, Lola in Slacks exude the garage swagger of The Velvet Underground spiked with the bold confidence and freedom of Tim Buckley. Having developed her distinctive vocal and performance style busking on the streets of Paris as a raw 19 year old, Reid brings a Piaf-like authority to the group’s noir atmospherics. Reid’s affaire de coeur with Scotland’s ancient ally runs through the band’s songs.

The group’s indelible songs are written by Reid and guitarist Brian McFie and brought to life with the help of a stellar line-up featuring Lesley McLaren on drums, Davy Irvin on bass and Fiona Shannon on keys.

Watch the Grant McPhee-directed official video for Postscript in Blue below.