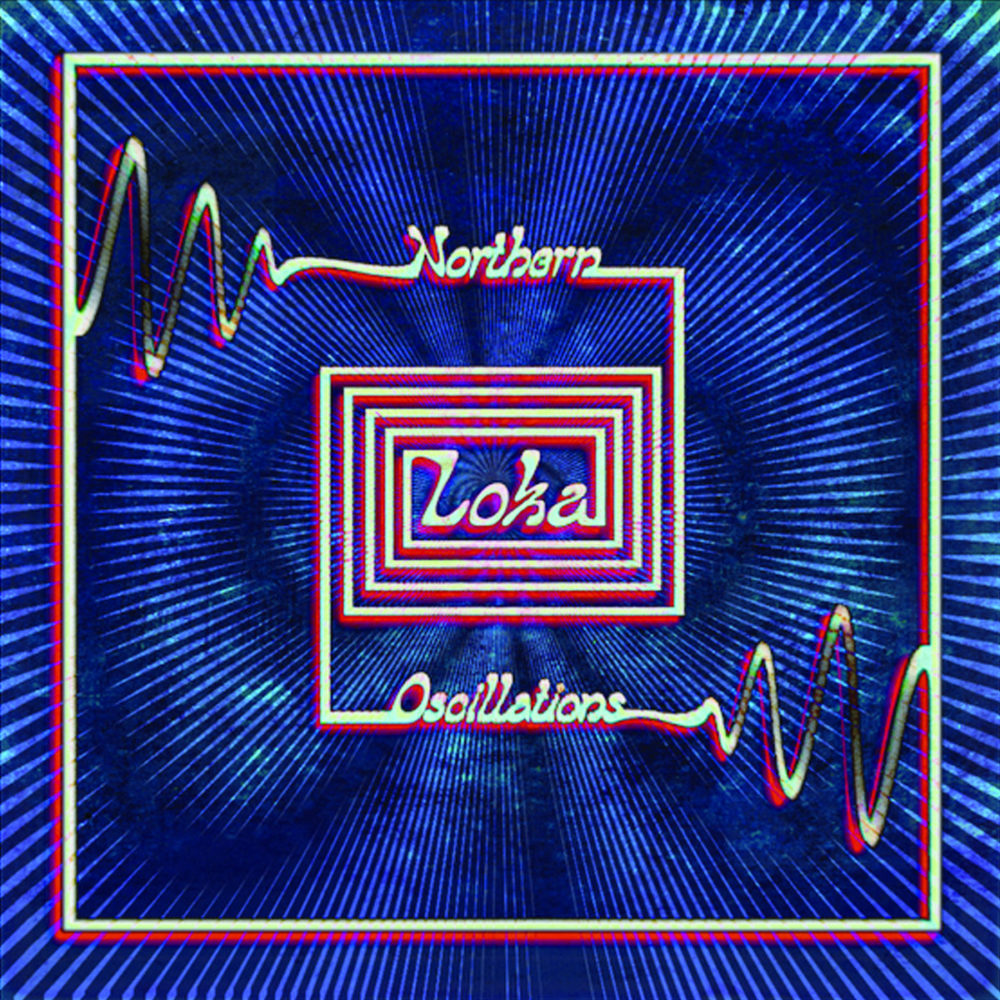 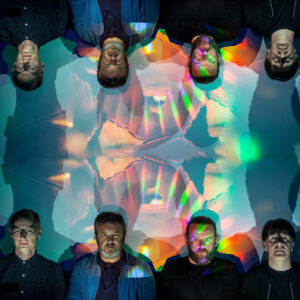 Originating from Liverpool, one of music’s great breeding grounds, Loka are situated firmly in the Psychedelic category, unleashing epic soundwave long players, and their latest effort Northern Oscillations is no exception. Matt Mead chats to Mark Kyriacou from the band for Louder Than War.

Composed, recorded and produced by Loka in various kitchens, bedrooms and spaces in the north of England, Northern Oscillations was mixed and mastered by Keir Stewart (Durutti Column, I Am Kloot, Happy Mondays, Travelling Band, The Fall & Johnny Marr) at Inch Studios in Manchester. A radio session for Gilles Peterson’s BBC Radio 1 show shortly followed the release, along with a tour of Canada where the band played at the prestigious Guelph Jazz Festival, before performing a string of dates across Europe.

The album opens with the acclaimed single Herculaneum Rock – up and straight at ‘em tripped out vocals breaks into cosmic supersonic Velvet Underground beats with whispering vocals. What an opening track. Next track Silver Chain keeps up the psych vibe, with pan pipes and synthetic keys, which adds a luxurious feel. Better Dimensions has a deeper, darker, feel, with choir boy vocals. There is plenty to explore here. Everything Exploded is another stand-out track, with the old fave hand claps introduced to good effect. A Remedy Remembered slows things down, much more than trying to repeat the title of the single 3 times in a row quickly. It’s Cure-like melodies meets Spacemen 3’s chilling shockwave sounds. Overall, it’s an epic anthemic album of intergalactic proportions.

Mark: Jeez, that’s got me thinking. Wow, thinking back it has to be Pinky and Perky – I can still hear the squeaky voices – a bit like Joe Pasquale on acid.

Two stand out. Proper musical influences early on were Kraftwerk and early New Order. I was really into these bands, who at the time to me were pushing music forward using technology. It made me realise you didn’t have to be a virtuoso to create music. I still think using technology is a very punk way to write.

When did you start writing your own music?

I was messing about with cheap keyboards/drum machines for a few years but it was around 1988 I started to write something that I thought was ok. I was getting into Detroit electronic music around this time so would try and emulate that – and very badly in some ways. Then I started to delve into jazz/post punk/psych/prog/Italian soundtrack/Brian Wilson etc – these influences upped my ante and took me on a different music writing path.

I don’t sing as such. All the main vocal duties are taken by a few guest vocalists, for instance the last album featured Anthony Braithwaite, Alan Roberts (Jim Noir) and Jaci Williams. I do wordless backing vocals though – most of the melodies will come about from me singing into my phone along to which ever idea I’m working on at the time.

Were you in any other bands prior to Loka?

Not as such. I was writing music on my own prior to Loka, so getting together with Eamon and Karl was the first serious experience I had of writing music with others, which I thought was going somewhere musically.

How did Loka form?

Loka was formed out of writing/recording ideas with Eamon Ellams (drums) and Karl Webb (guitar/sax etc) about 18 years ago. We’d gathered about 10 ideas and sent them off as a demo – we got 3 offers, the best being from Ninjatune records. There weren’t even any plans at this stage to realise Loka as a live band as we were just happy just writing and recording. But once Fire Shepherds was released, we started getting interest for us to play live – one being Gilles Peterson who wanted Loka to do a Radio 1 session for his show. So the 1st live Loka line up was put together. The line up has evolved over the years since then to what it is today. In hindsight, it’s how it should have been from day dot.

Was there a plan for the band when you started out?

No plan as such, I guess it was just about writing music and seeing where it took us. It’s bad I know but, we still don’t have a plan apart from writing and playing live the best we can. 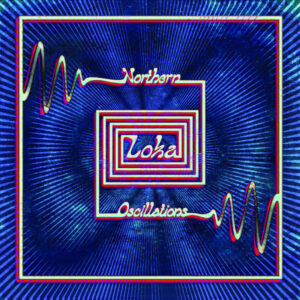 How does writing music happen within the band or is there one main songwriter?

Since Eamon Ellams and Karl Webb left Loka in the mid 2000’s, I now tend to sketch out the ideas alone at home then call in the rest of the band or whoever to realise them. I’m lucky to be surrounded by a great bunch of musicians who make up Loka as I see it at present, excuse the role call but they need the credit they deserve: Ian ‘Budgie’ Jones – drums, Tom Sumnall – bass, Stuart Macdonald guitar (and musical theory) and Paul Hesketh – 2nd Guitar (haircut and most recent Loka recruit). Without these on board, Loka wouldn’t be what it is musically, live or on record. I’m forever in their debt

How would you describe your music to those that haven’t heard your music before?

Hmmm I don’t know I seem to struggle describing. If people ask I try and mumble something then point them in the direction of Youtube etc. I’m not being an awkward get, I just feel I think that’s for whoever has listened to say really.

What are the current plans for Loka? Are you playing any shows in 2018?

Music-wise we’re sitting on a few tracks one being for a project by We Are Willow called Found in Translation. Basically we were given lyrics that had been translated from English to French and back again – a new track was written to carry the lyrics. I’m being biased but it’s one of the best tracks we’ve done so far.

Gigs wise we have these coming up (its funny looking at them now, it seems we cant breakaway from Liverpool/Manchester):

When will the next material be released?

Good question and a bit of a sore point as Loka’s 3rd album Northern Oscillations, which was released Oct 2017, hit a few hurdles with label – mostly due to money issues – so we feel it didn’t get the right send-off it needed. So we are thinking of maybe re-releasing when the right time arises.

As with new Loka material-wise – we’re sitting on a few new tracks. They’ll be the best yet I feel – watch this space.

Finally, who is on your turntable at present?

Too many to mention but the one album I’m buzzing about of late is Melody’s Echo Chamber Bon Voyage, if not for the arrangements and production alone. The latest Lump album is fab also.

All words bt Matt Mead. Further articles by Matt can be found via the Louder Than War author archive pages.