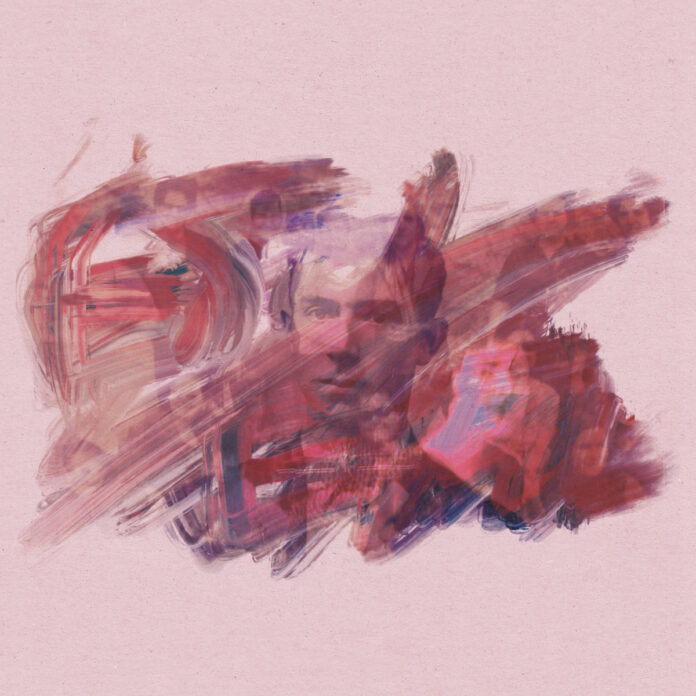 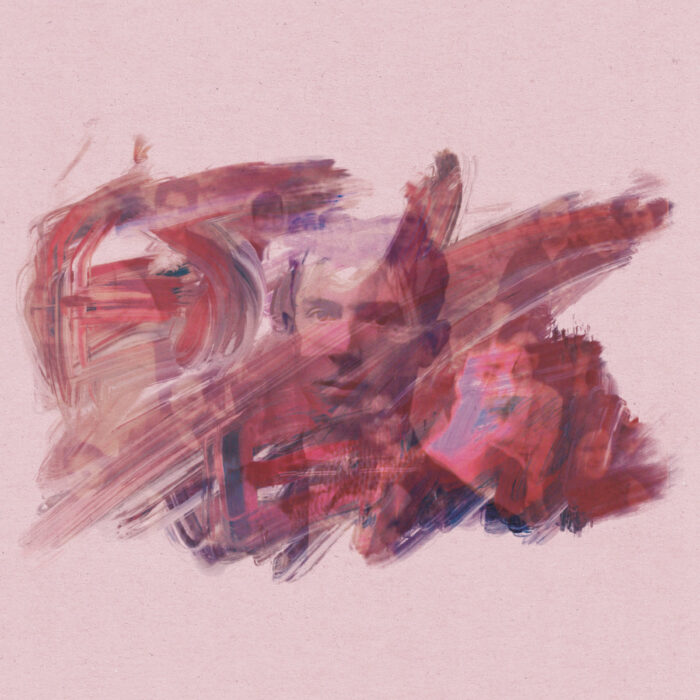 Utrecht’s Tiny Room is a label that continues to surprise in their own low key way, and this seemingly modest album, their second by LOGOUT, is a really great listen. Especially if you get past repeat-playing the glorious opening track and giving the rest of the record some time to gently nestle into your consciousness.

ΕΔΩ/EKEI is a melancholy record, no doubt; one that plays with ideas of (self) identity and memory. Apparently the opening line from the opener ‘Καταρράκτης’ is, “Samothrace, you don’t exist, only in my dreams”.

From the little I know, there is always an element of longing in Greek traditional music, a lot of the music’s timbre drawing on melancholy reflections in exile. And LOGOUT, once of Athens, has been an “expat” in the Netherlands for a while. It all fits together emotionally, and gives this short album a quiet power, even if you have no idea what the Greek lyrics convey. The meaning of a language or lyrics in a song doesn’t always matter in a wider listening experience. Still, to these ears, there is something about the Greek language that also lends itself to pop songs. Maybe the fact that the record openly plays about with Greek folk tradition – last track references Zorba’s Dance – also allays our fears on this language business…

Regardless of whether you have a clue as to what’s going on with the message,  the melodies do their best to charm. Songs like ‘Φίλη’ and others are simple, sometimes childlike in the best sense of the word, and work their magic in unseen ways. Take ‘ΠαράΘυρα’, too; a melody given traction by a gentle descend, and a track that reminds this pair of wars of that beautiful, empathic Brazilian “rebel pop” of the late 1960s.

There is a considerable amount of mystery too, you’re never quite sure if LOGOUT – for all his friendly songs and laid-back singing – really is a trusted guide. ‘Γκρι’, for instance, seems to walk in and out of the shadows, the melody being the torch we see through the misty, phased accompaniments. When you feel things get too simplistic the record takes a turn for the weird, ‘Κύματα’ is a meandering sound piece that moonlights as a song and the delightfully hippy track ‘Κώοτας’ sounds like LOGOUT and his band are about to fall asleep, courtesy of a very heavy-lidded accompaniment and dolorous violin part.

And what is most enjoyable, in fact the reason you want to play it over and over,  is that the simple emotional and musical framework this record is built on isn’t ever forced or gauche, or (argh) twee. It could well be one of those records you end up playing an awful lot without really understanding why. A lovely pop record in other words, ideal to muse over whilst the nights draw in. I’m sure it works very well as campfire music, too; should we ever get a chance to get back together around one…