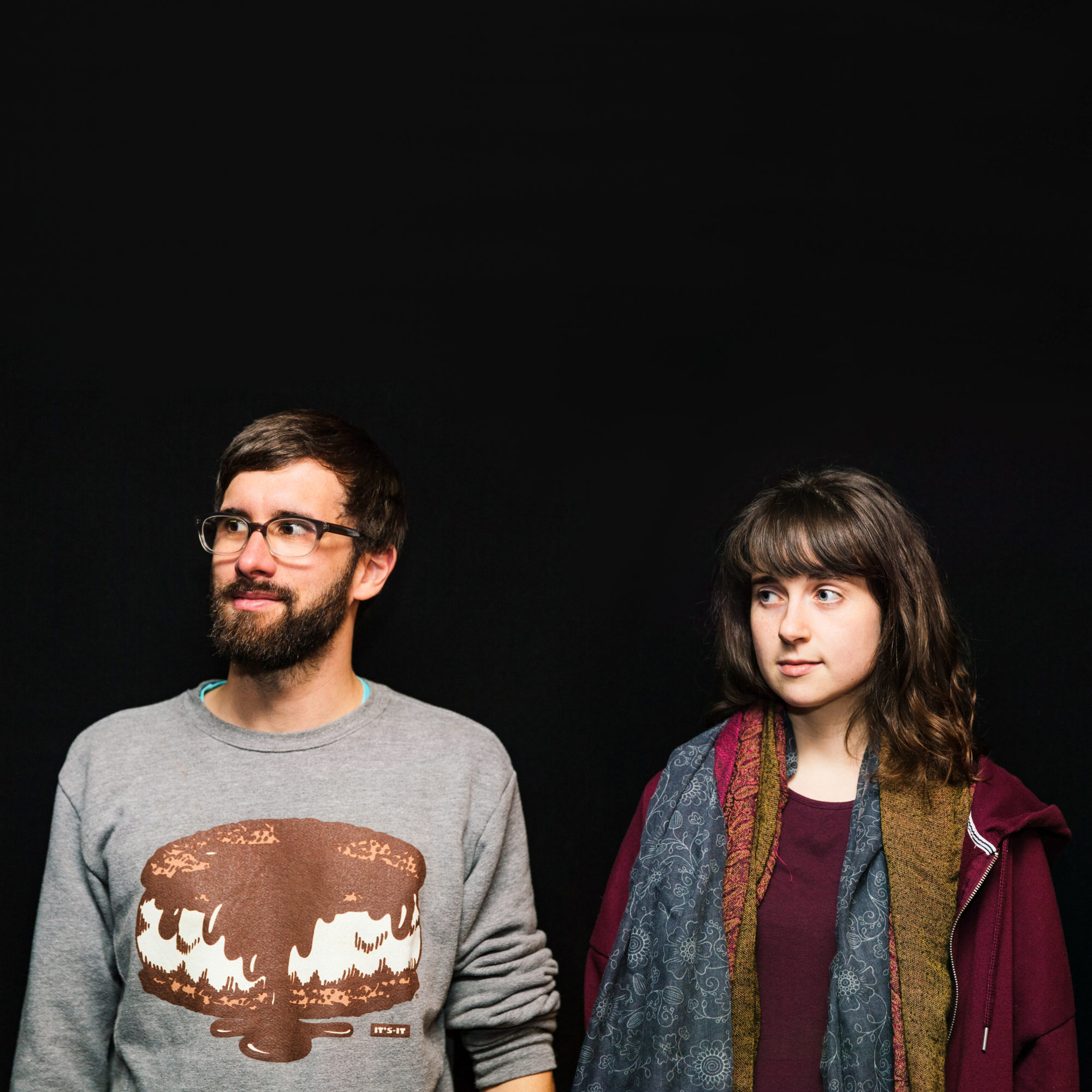 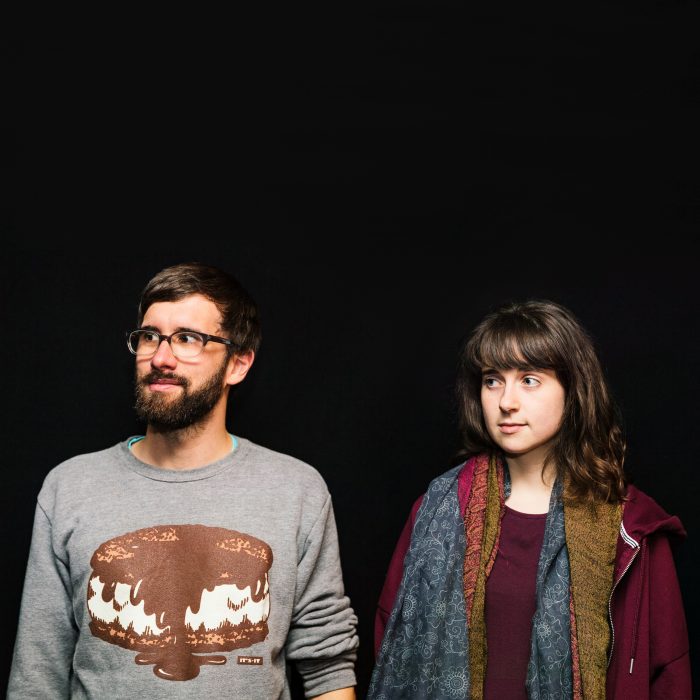 Following the release of debut album Body Is Working Leeds-based collaborative project / supergroup Living Body have just announced a huge run of dates across the UK, America and Canada. They’ve also shared tracks from their Leeds show as a live session for Louder Than War.

Featuring members of Juffage, Sky Larkin and  Vessels the band has been joined live by extra members from Mayshe-Mayshe and Esper Scout – making Living Body the epitome of the modern supergroup. And rather than being self-indulgent it manifests as a near fanatical collaborative work.

We described it as, “Post-rock, post-pop, post-hardcore, post-Brexitcore…we are so post these genres we’re somewhere new. Soaring vocals, crashing melodies and a collaborative project which exists for creative curiosity rather than individual’s indulgence.”

The band has now shared three tracks with Louder Than War, filmed live in Leeds.

The band play a handful of UK dates before heading to America.