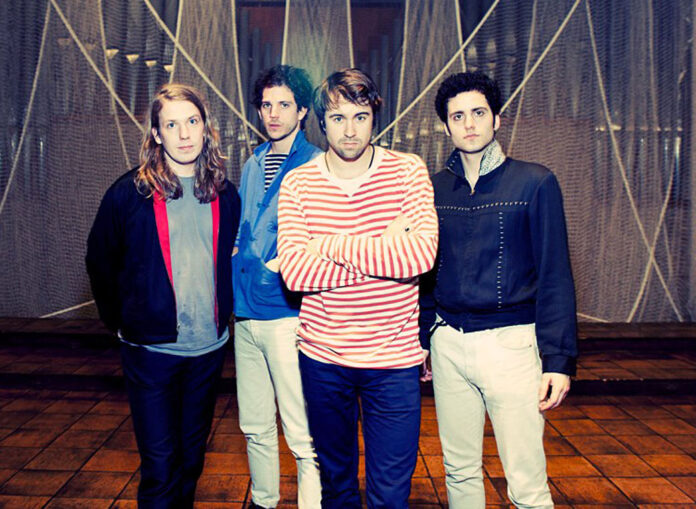 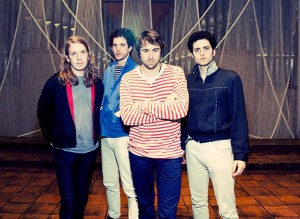 Indie rock darlings The Vaccines have been named as the third and final headliner for this year’s Sound City promising an epic finale to the opening day of this year’s festival.

Sound City CEO Dave Pichilingi commented “We promised a massive and credible line-up this year and we delivered. The Vaccines, The Flaming Lips and Belle & Sebastian will play to an audience of thousands in one of the coolest cities in the world on the banks of the River Mersey in the unique setting of our brand new Docklands home. It does not get much better than that”

After inspiring crowds as a keynote speaker at Sound City 2014 sonic legend Thurston Moore returns with The Thurston Moore Band and a live set at this year’s festival.

Louder Than War reports extensively from Sound City, and this year will be no different with reports from conference and numerous gig reviews, we are also looking to hook up with Sound City to once again offer up a couple of wristbands as a competition prize.

Advance tickets are on sale now from Sound City