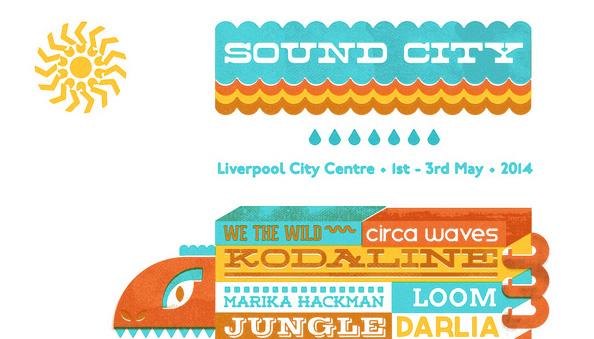 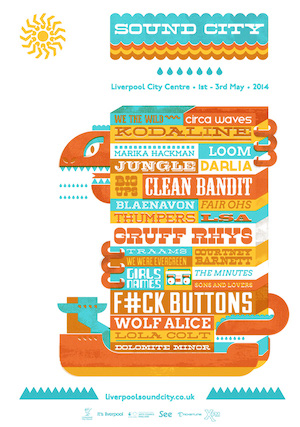 Liverpool Sound City is now the largest metropolitan music and arts festival in the UK, playing host to over 360 artists in 25 venues across the city, in addition the festival hosts an internationally renowned conference like no other.

This year Sound City will be looking into the relationships of Music, Football and Style and how these businesses can complement and learn from each other; two of the guest speakers have previously been announced – the Liverpool Sound City Conference which includes interviews and Q&A sessions with John Cale (The Velvet Underground), Thurston Moore (Sonic Youth).

LSC organisers are promising an eclectic line-up and today revealed that so far confirmed are:

The full (so-far) confirmed line up can be viewed HERE.

Entry is via wristband; Wristbands are currently £44 inc booking fee but will be increasing to £55 on Monday the 3rd Feb 2014 and can be bought from the Ticket Site.