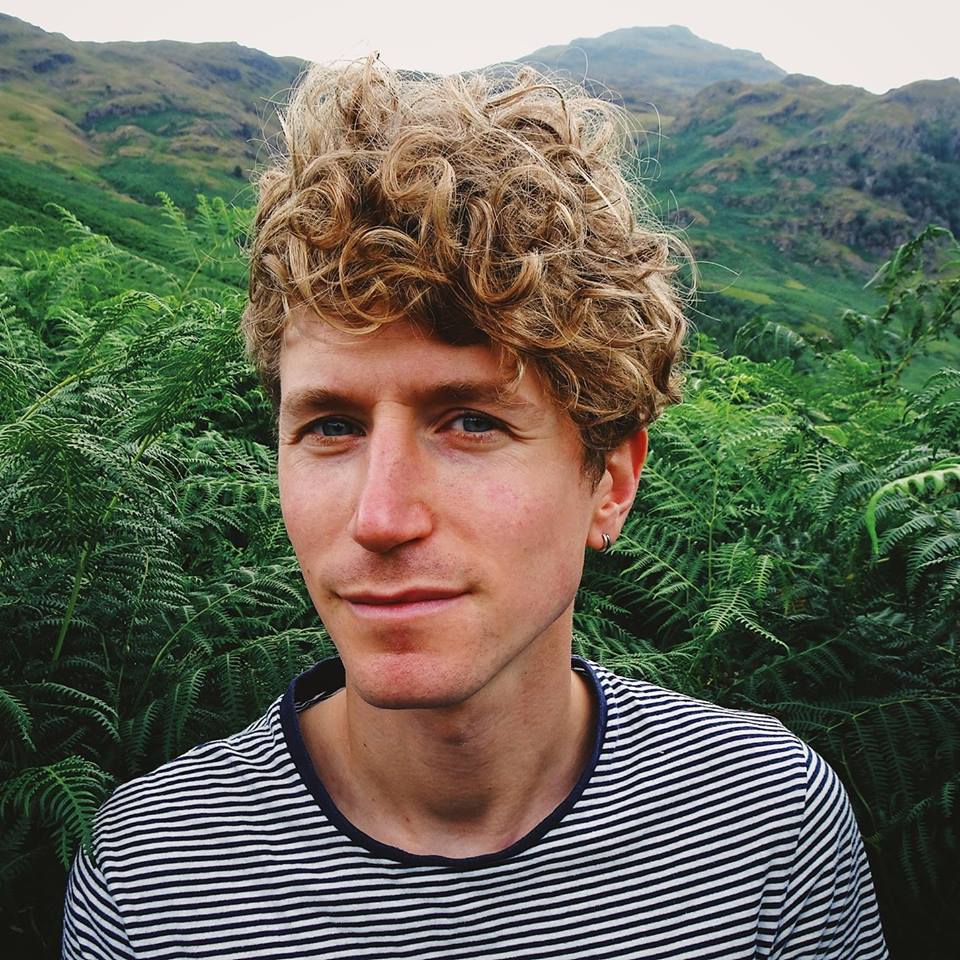 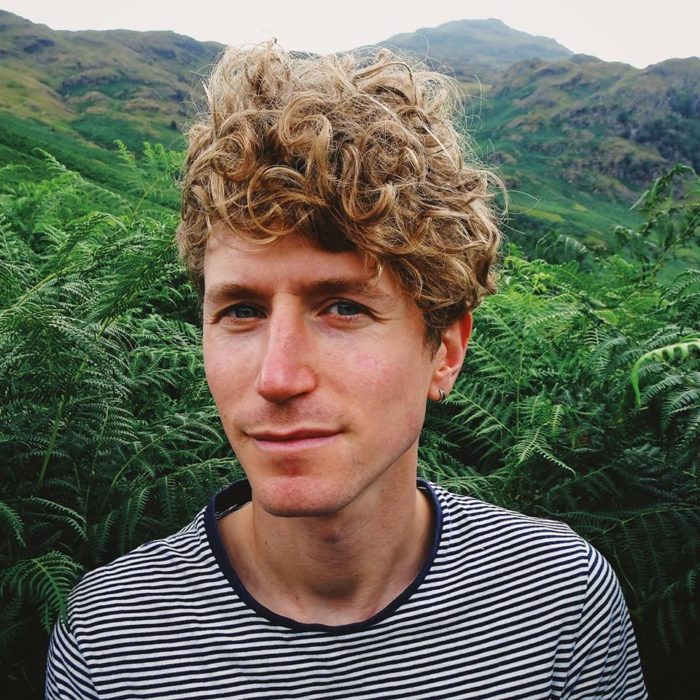 Manchester folk-pop sweetheart and Louder Than War favourite songs for Walter launches his new album An Endless Summer Daze at his city’s newest venue. Dave Beech was there.

As venues across the UK seem to be closing at a ridiculous rate, it’s refreshing that Manchester, a city that’s seen more than its fair share of closures over recent years, is undergoing something of a boom as far as new event spaces are opening up.

YES is the newest such space. Located mere yards from the former site of Sound Control, the space takes up four floors of a former auction house. Complete with a bar, two venues and a rooftop terrace it’s somewhat reminiscent of Leeds’ Belgrave Music Hall, even containing its own pizza bar. While across the city from the Northern Quarter, it still harbours a vibe similar to some of the more airy bars and eateries, though both venue spaces seem larger and airier still than much of the NQ’s dingy dive scene.

Tonight, as local singer/songwriter Songs For Walter launches his second album An Endless Summer Daze is the basement venue which that plays host to the party; the upstairs venue housing Riot Jazz, making for a mixed crowd in the venue’s main bar area. It’s the smaller of the two spaces, and perfectly suited to the intimacy of Songs for Walter’s introspective folk-pop.

On stage tonight as a four-piece, and facing the clock in terms of curfew, it’s a short but sweet set that manages to run through An Endless Summer Daze in its entirety; the sincerity of singer Laurie Hulme’s lyricism also coming across in his grateful, yet almost timid bantering between tracks.

Highlights include the somewhat increasingly more relevant ‘The Battle of Bexley Square’ as well as following track ‘Alien’. It’s here, mid-set, where Songs for Walter really hit their stride, coming in to their own as arguably Manchester’s best kept secret.

Persuaded by a pleasantly persistent crowd, a small encore consisting of a single track sees the only airing of material from Hulme’s self-titled debut, and just like the fleeting moments of nostalgia that record conjures, his set is over and the house lights leave us blinking.

Hanging around to say thanks, and knowing many of them personally, Hulme’s approachability and affability is once again obvious. Both within his music and in person, there’s a genuine feeling of warmness and of appreciation of those who’ve come down not to watch his band, but to celebrate the launch of his new album with him. It’s this approachability and the resonance within his lyricism that keeps fans returning, and what makes tonight’s atmosphere as convivial as it was.

More from Songs for Walter can be found on his website, Facebook and he tweets as: @Songsforwalter.