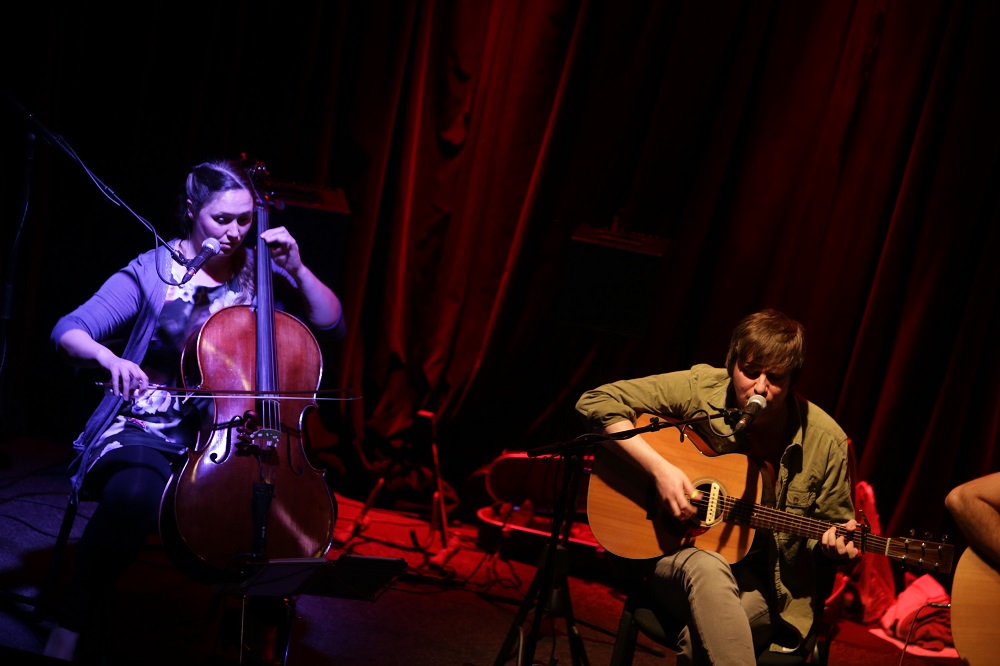 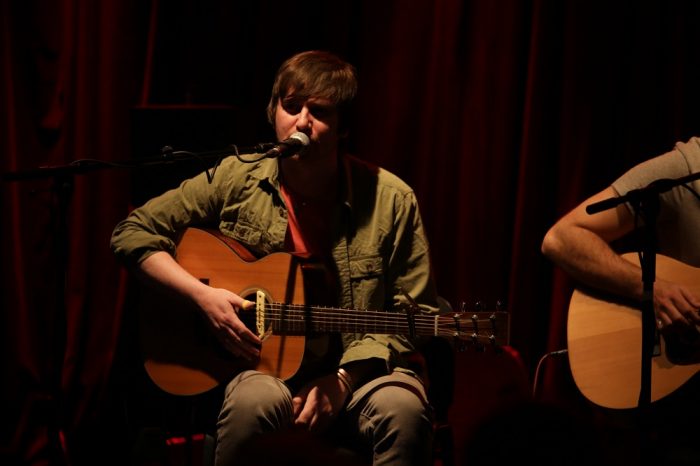 Lee Southall was one of the crack tunesmiths who made The Coral one of our best bands and judging by this gig to launch his debut solo album he has lost none of his chops. Paul Clarke reports.

Behind The Coral’s tendency to psychedelic wig outs there was a real craft to their songwriting, which Lee Southall brings to his debut album Iron In The Fire, and not surprisingly his set was heavy with songs from a confident record that may turn out to be one of the albums of the year.

Opener Misty Mae sets the tone of carefully considered and tuneful song writing with more than a touch of country – both lyrically and in terms of the sound. As well as cello and second acoustic guitar, Southall weaved Mark Philips’ pedal steel into some of the tracks.

Southall admitted to some nerves to a full house, but he is confident enough in his own abilities to showcase Lonesome Lovers from his second album – which he is already demoing – as he takes a much more country tinged road.

Shade of Blue is another quality tune with a big hook, and he reinvented the soulful title track from his album beautifully as the band really kicked in.  This crowd were willing the affable Scouser along and the whole night was so relaxed there was even an impromptu round of Happy Birthday for cellist Sarah Dale.

Southall is also a talented guitarist and his John Martyn inspired fingerpicking on the moody Under The Weather was exceptional. The band clicked for Blue Skies as Dale’s mournful cello added even more pathos to a sad song.

I’m always suspicious of budding solo acts who totally ignore their past, and Southall got a big cheer when he announced he was doing a Coral song. As he wryly noted ‘and it’s not Dreaming of You’, but he did offer a stripped down version of the magical Walking In The Winter co-written with James Skelly. He’s never sung the lead on this song and his sympathetic rendition totally enriched the song.

Lee Southall took a huge risk leaving The Coral – especially as their last album was a return to form – but he seems totally at home doing his own more subtle thing. Yes, Southall’s new stuff has a country edge, but more at the Gene Clark end of that spectrum which is no bad place to be working.

The album is available from Bandcamp.