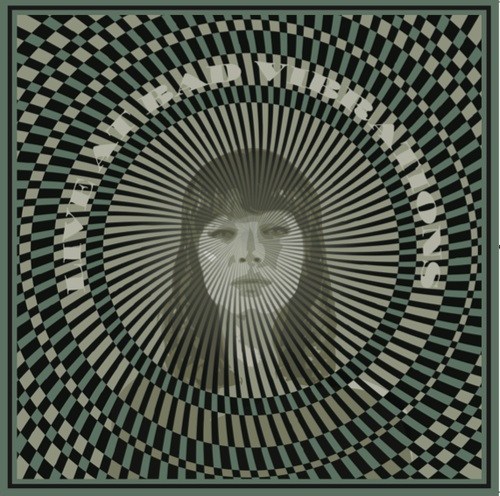 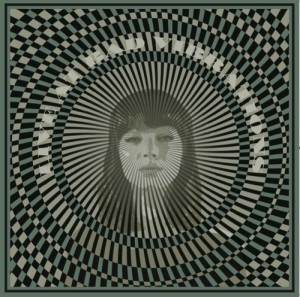 The sign of a good bunch of people that not only do they know a good tune when they hear it – it is also that they invite those responsible to travel to far away (or local) establishments to play shows to the likes of people like us.

Bad Vibrations have been responsible for bringing us the bands that we would otherwise be ignorant of and are now providing us with manufactured hardware to document these times in a way that history has proven is still a popular pass time.

The Live compilation album has always been a great idea if you happen to be an organisation responsible for these nights out, and these nights out are documented here (in association with Soundyoucansee) on Bad Vibrations’ Live At Bad Vibes #1 (which hopefully means there’ll be more to follow as time moves on).

Some of their shows have been written about on this site, (here for example),  and some of the songs we heard at the shows we were at have made the album. It’s stuff like this that keeps some of us content in the knowledge that whilst we’re standing in front of these bands, pint in hand, nodding our heads, there’s others taking care of not just making sure these things end in time so we can catch the final tube home but doing their best to record this stuff for use later on in our exciting lives.

Ok, so this is just the tip of the iceburg really. It’s been mentioned previously that some (a lot) of the shows Bad Vibrations have promoted over the years have simply been skimmed over, or ignored just so some of us can have the odd night in. Most, if not all the gigs with this name attached have made their mark on some of us at some period of time recently and one would assume that releasing a ten boxed set of four minute tunes may not have been the best idea in the world which is why they’ve certainly done well narrrowing their favorites down to just eight.

The list of bands that could have been on this album but arn’t are endless. It’s at one of the many Bad Vibrations shows that we met CuT, Blonde Bunny, Yuck, Telegram, Life, Temples …. I’ll stop there or we’ll be here all day.

So lets concentrate on what is here shall we … (Seattle’s) Night Beats, (Austin’s) Holy Wave, Cosmonauts , The Wytches, The Fat White Family, Lola Colt, The KVB and (Iceland’s) Dead Skeletons are the eight bands in question on this. All bands that were probably unsigned and unheard of at the time they may have took their debut steps on one of these small stages but all who are now currently with labels to help carry them a little more closer to the lives of us music luvvas.

OK, so maybe not the Dead Skeletons who’s Om Mani Peme Hung has been a big favorite over the years and definitely a glorious way to close the album but I’m sure the KVB, Lola Colt and The Wytches owe a huge debt of gratitude not just to Bad Vibrations but to all those that caught their early shows and now stand here to applaud some great tracks captured by the promoters in order to get this album on the shelves and in our houses. It’s part one of what’s been going on around these parts recently if you like. Maybe, and even Bad Vibrations might agree here, a little late (only a smidgeon mind). It’s the sound of young bands sounding a bit sixties and a bit ninetees. A bit eighties in a Jesus and Mary Chain way but certainly very 2013/2014. On a personal note I’ve often wondered if it’s just these venues that make these artists sound like this. To be honest I saw Goldheart Assembley at the Shacklewell Arms once and they even sounded like a heavy echoey psych band.

Anyway, it may have taken two or three years to get #1 released but it’s been worth the welcome wait. Those in London that like to ridicule and ignore what goes on in certain areas of the capital are missing out on the good things this city has to offer. The tiny pubs that host not only great shows but sometimes free shows have filled our midweek diaries for a while now and the large stages at the large festivals in the UK are already begining to feature some of these bands so the thousands of people that enjoy camping and a good a good knees up in a field are now getting their ears filled with what some of us were tapping our feet to a couple of years ago. The standard of these new artists is higher than ever and Bad Vibrations know this and manage to throw us the good bits they simply arn’t able to keep to themselves any longer than necessary.

These venues that these tunes have been recorded in deserve a mention too. Side one concentrates on our favorite current venues in the East End of the capital, the aforementioned Shacklewell Arms, the Victoria and the Macbeth. These pubs, for the benefit of the over forties are the equivalent of three Camden Falcon’s. Venues that are national treasures, always appearing to be on their last legs but always home to top quaility events that anyone in London who enjoys live music really will be reminiscing about one day when these buildings decide to stop allowing us scruffy oinks inside and start selling big lumps of cattle inside bread, held together by a cheap wooden skewer whilst no one in the vicinity says a bad word about the five inch slice of lettuce and eight think chips sat beside it that they’ve just spent the same amount of money on as a 12″ slab of vinyl with a lot of cool bands on would cost.

Artwork by Stephen Foster aka The Holy Beatnik