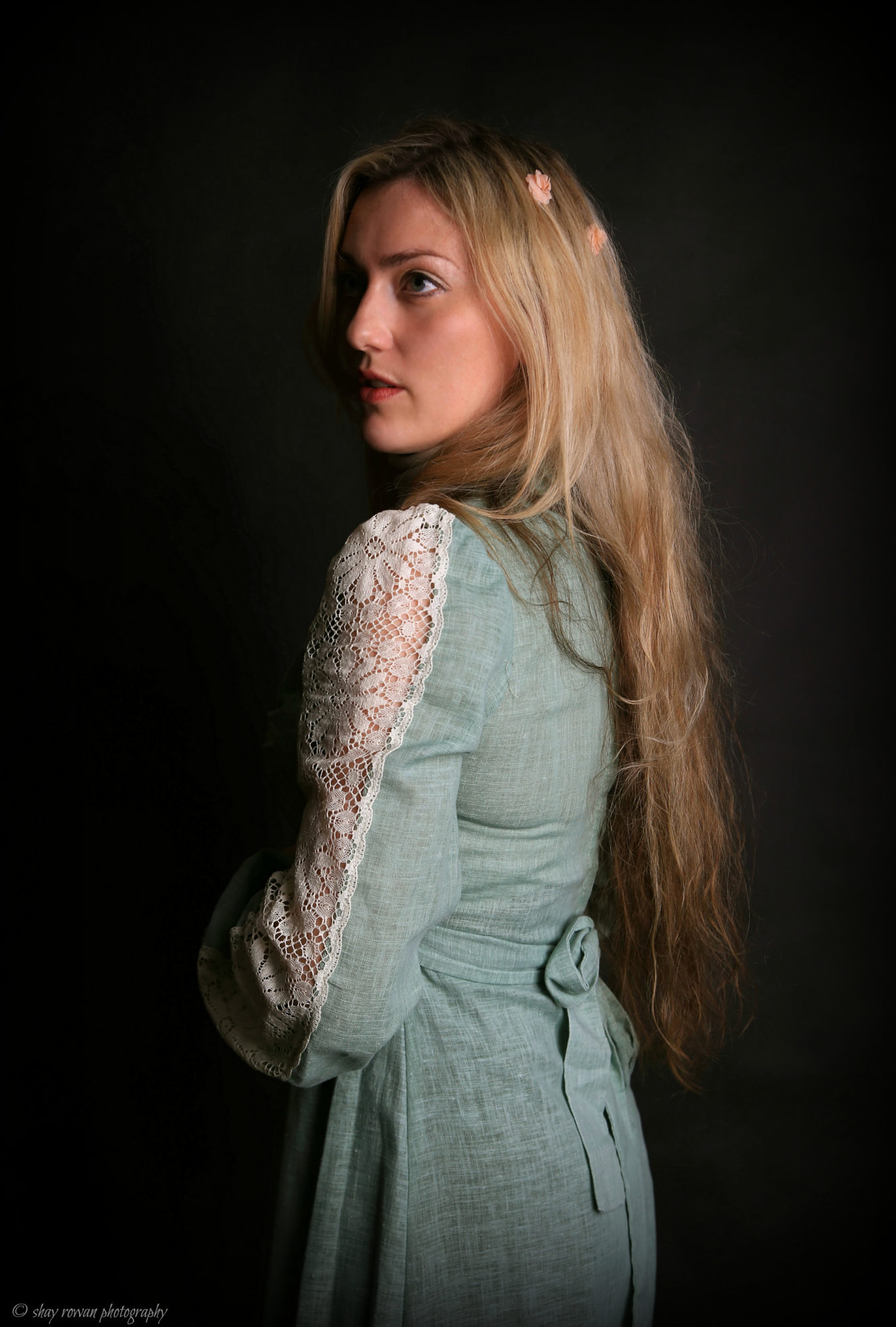 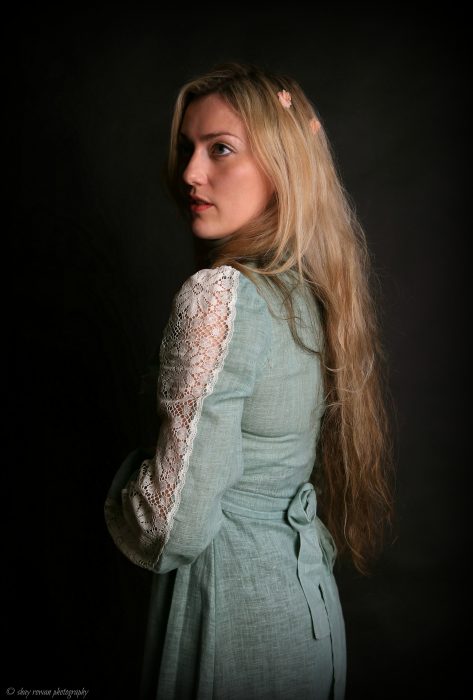 Imagine a kind of song which fills every note with emotion; like the ultimate birdsong, so to speak. This is an effect achieved by the musical talent of Katie Ware AKA Little Sparrow. She takes the folk genre to a whole new level through emotive vocals with carefully-crafted guitars, rhythms, strings and harmonies.

A sparrow you may see on a Mancunian street has a story of its own – miles of immersive travel, as well as its own intimate appreciation of place. Ware seems to pull on both of these in her work,; a young woman becoming the exploratory Little Sparrow. She adopted the name because she felt it summarises the adventurous yet intricate feel of her music, made clear by her debut EP ‘Wishing Tree’.

Having grown up in Cambridge but coming to Manchester in 2000, Little Sparrow is flying higher and higher in the city’s music circles – as well as further afield.

With the most recent version Released on July 27th 2015, the ‘Wishing Tree’ EP is already flourishing with acclaim. It’s already had radio play on BBC Radio 2 and recommendations from Guy Garvey, Tom Robinson and Chris Hawkins at BBC 6 Music; as just some examples.
In the title track, Little Sparrow’s voice tantalizingly turns over the lines ‘be my wishing tree’, as violins build to a passionate intensity .It’s all about the excitement of love; and what it is to share it with someone to explore the natural world. Vocals become their own instrument, increasing in vibrancy rather than volume – with a similarity to the style of early Kate Bush.

Music which makes a point – satisfying and adventurous

This is folk which familiarises us with young, yearning sensations as fresh as they come; crucially powerful. She doesn’t limit herself to one particular style or genre; Little Sparrow is sometimes solo, sometimes supported by a notable nest of other talented artists she works with. Symbolised by the simple line drawing of a bird – a quirky triangle design – I believe this image expresses music which joins the dots, makes a point; it is satisfying and celebratory of our feelings. 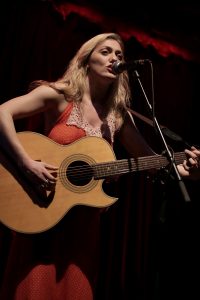 We are pulled on an adventure as ‘Wishing Tree’ continues – ‘let’s go riding on a rainbow, picking out the colours on our skin’ sings Little Sparrow, as the strings are topped with a quirky, hand-clapping rhythm. It’s a track which energises over its course, rather than building up and burning out – as occurs in some folk music. It’s not over-exaggerated either, as all seems carefully captured and crafted – like a once wild animal tamed by tune. Her earlier work ‘Struck Gold’ EP and ‘Polly’ EP also express this with the same emotive significance.

Music to magnify fresh feeling seems a key quality of Little Sparrow’s work, and she unites with a team of talented musicians to produce the best sound possible on the EP . The talent is a treat, with Graham Clark on the violin, Sarah Dale on Cello, additional Acoustic Guitar from Johnny Lexus and Mitch Oldham with percussion. Little Sparrow unlocks a further layer through her own acoustic playing, making her even more intimately connected with the course of each track – experiences in themselves rather than just episodic songs.

Unlocking layers of sound and inviting us into the sense of mystery behind the music, Little Sparrow clearly cares about audience involvement in her art. This is an affirming quality when so much in musical culture seems distanced – often by downloads and limited discography. Instead, her accompanying video to the title track pulls the audience into the positivity – with multimedia stop motion animation and intriguing masked characters, which you can watch online.

Her music is an invitation to fresh sensation

Mystery and motion are aspects to explore and enjoy, not to fear, Little Sparrow seems to say – a message which makes me think of childhood excitement. This is emphasized in simple yet significant lines of lyrics such as ‘I close my eyes and count to ten’, calling on nostalgia to relate to adult experience. It’s a little like the approach of vocalist Grace Slick in Jefferson Airplanes’ White Rabbit, using childhood symbols to explore big emotions; albeit a bit more innocent. 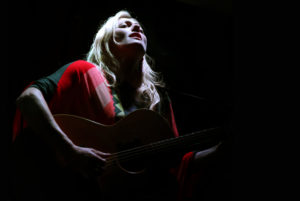 The second track on the EP ‘Garden’ shows even more vocal range from Little Sparrow, as she sings ‘Bring out the sun’ amidst sweet swirling harmonies – a little like Goldfrapp topped with a big burst of spring. Her music is an invitation to fresh sensation, the clever combinations of violin and cello taking us to new heights; the invitation to ‘kick your shoes off and feel alive – certainly is tempting. This is the type of music we need more of: sung with sincerity and just as impressive visually as it sounds.

Little Sparrow has been spreading her wings at a number of live appearances after all – and there are more to come. She will be starring at the Blackthorn Music Festival in Stockport on Sunday 24th July and then on Tuesday 2nd August at Sidmouth Fringe Sessions.

To listen to the EP you can go straight to Little Sparrow’s Bandcamp page: https://uklittlesparrow.bandcamp.com/ and for more information visit the website.