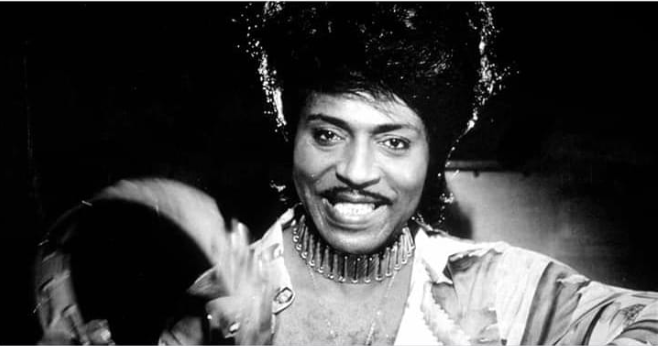 One of the founding fathers of rock n roll, the brilliant and idiosyncratic Little Richard has died at the age 87.

With his flamboyant style, amazing voice and frenzied genius the singer is one of the key instigators in the form. The late and great Lemmy argued that Little Richard was the real king of rock n roll and without him groups like the Beatles (who Lemmy saw play with. Little Richard in Liverpool in 1962) and perhaps most of rock music would have sounded and felt so different.