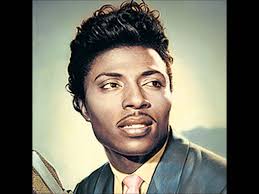 Richard has gone through a stroke, hip surgery and a heart attack in recent years, making him reclusive in his Macon home, according to Rollingout.com. Reports are circulating that the 83-year-old’s health has deteriorated to the point where family members are staying at his bedside in an unnamed hospital.

After suffering a heart attack during a fundraising even for the Recording Academy in 2013, Richard announced he was retiring from performing.