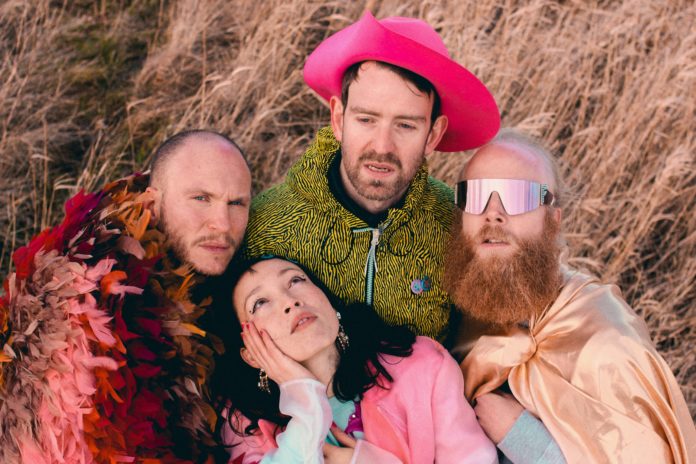 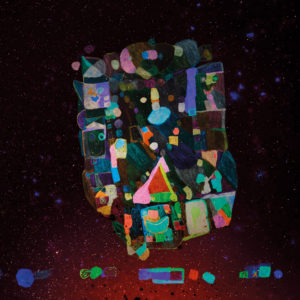 New Me, Same Us

Little Dragon’s sixth LP is both a euphoric and transcendental record. With new approaches to songwriting, the group sound fresher than ever. Rhys Delany reviews.

For the uninitiated, Little Dragon are the dedicated Electronic Dream-Pop outfit based in Gothenburg. The group, made up of Yukimi Nagano (Vocals), Håkan Wirenstrand (Keyboards), Fredrik Wallin (Bass) and Erik Bodin (Drums), are now releasing their sixth LP. Having first emerged in 2007 with their much loved, self-titled debut, the group have since collaborated with BADBADNOTGOOD, Flying Lotus and De La Soul to name but a few. They have taken their enigmatic live performances to festivals such as Coachella, Glastonbury, Bestival and Lollapalooza. And their 2014 album, Nabuma Rubberband was Grammy-nominated. So if you are still one of the uninitiated, it’s time to tune in.

With New Me, Same Us, the group have retained their self-ingenuity by being fiercely protective of doing things themselves. When recording and producing the album, the group returned to their ever-faithful Gothenburg home-studio. The group say “This album has been the most collaborative for us yet. Which might sound weird considering we’ve been making music together for all these years, but we worked hard at being honest, finding the courage to let go of our egos and be pieces of something bigger.” Much of this collaboration can be heard on the more optimistic tracks, such as New Fiction and Are You Feeling Sad. Both being about moving on and letting go and finding a new you.

One of my favourite songs from the album (and their collective discography) is the lead single Hold On. A euphoric and funky disco led jam; the song is both great for losing yourself in the music, or alternatively listening to the lyricism so clearly sang by Nagano.

The writing process has been different this time around, in the sense that the group have been exploring new approaches with their songwriting. Nagano says, “I like any music I get from the guys that feels different, even in the sense of different to what they would usually do. I gravitate towards the tracks that are a little unexpected or that bring something out of me that’s unexpected.”

Whilst being great performers, Little Dragon are also attentive listeners. They have a myriad of influences varying from A Tribe Called Quest, Alice Coltrane and Brian Eno. A lot of the music the group are influenced by harbour a spiritual or transcendental nature and New Me, Same Us carries much the same personality.

Not too much seems to have changed with the band musically across their recent output. But this album almost feels like the group have gone back to basics. I still regularly listen to the opening tracks of the group’s debut for their calming and relaxing qualities and have found that same feeling has returned on New Me, Same Us.

New Me, Same Us is released on March 27th via Ninja Tune and can be pre-ordered here. 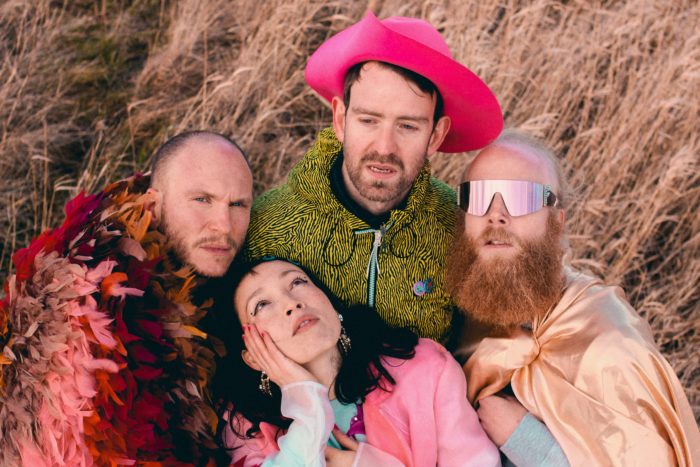