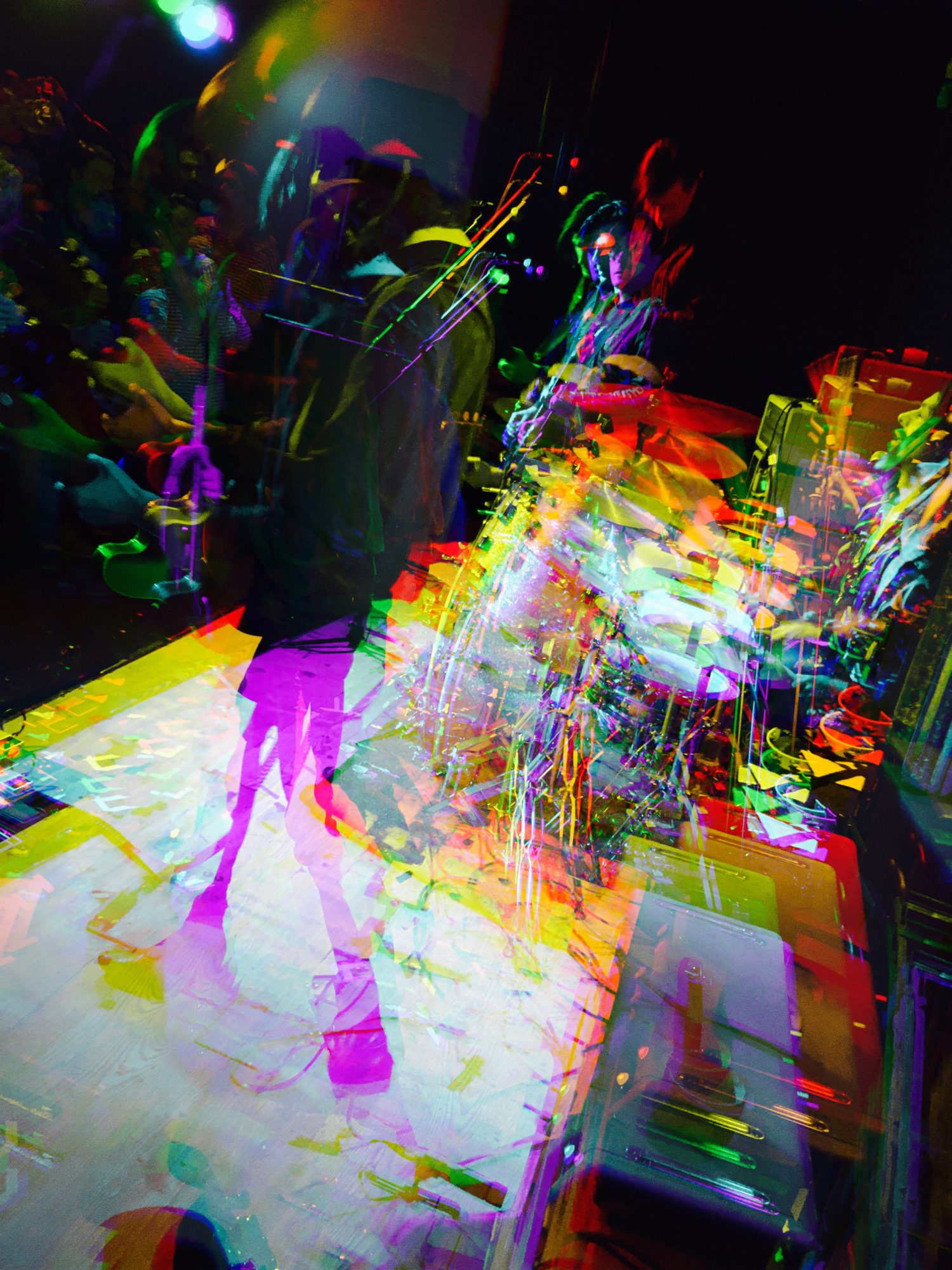 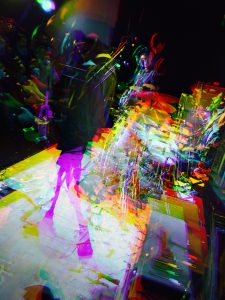 All pics courtesy of Matt Mead

3 piece combo Little Barrie are back on tour with their dynamite mix of blues, funk and soul.Matt Mead caught them lighting the fuse to the masses in Birmingham.

There’s no doubting the absolute brilliance of each individual member of Little Barrie. The cool swagger and solid bass of Lewis Wharton, the 8 armed wizard of the drums Virgil Howe and the master of the fret and soulful singing of Barrie Cadogan. In a live setting these 3 musical maestros are hard to beat.

Little Barrie played The Sunflower Lounge a little over a year ago and tore the roof off the place, with Barrie given it loads at the end of the set whilst stood on his amp. A year later and there’s no change in terms of Little Barrie ripping the roof off the place. Playing to a packed baying crowd they start off their set with ‘Pauline’ a riff lead showstopping masterclass from their 4th album ‘Shadow’. The rest of their set is a mix of the band dipping into their wonderful back catalogue plus they premier exciting new material from their forthcoming album. New Single ‘Love Or Love’ is a break-beat, psych, blues powerhouse stomper, the likes of Santana Woodstock period would’ve been on their knees to write and play such a song. In between songs the band mix in with banter to the awaiting masses, but there’s little time for talk as the trio rip into slice after slice of the finest white blues, funk, soul you’re gonna hear in any venue across the country.