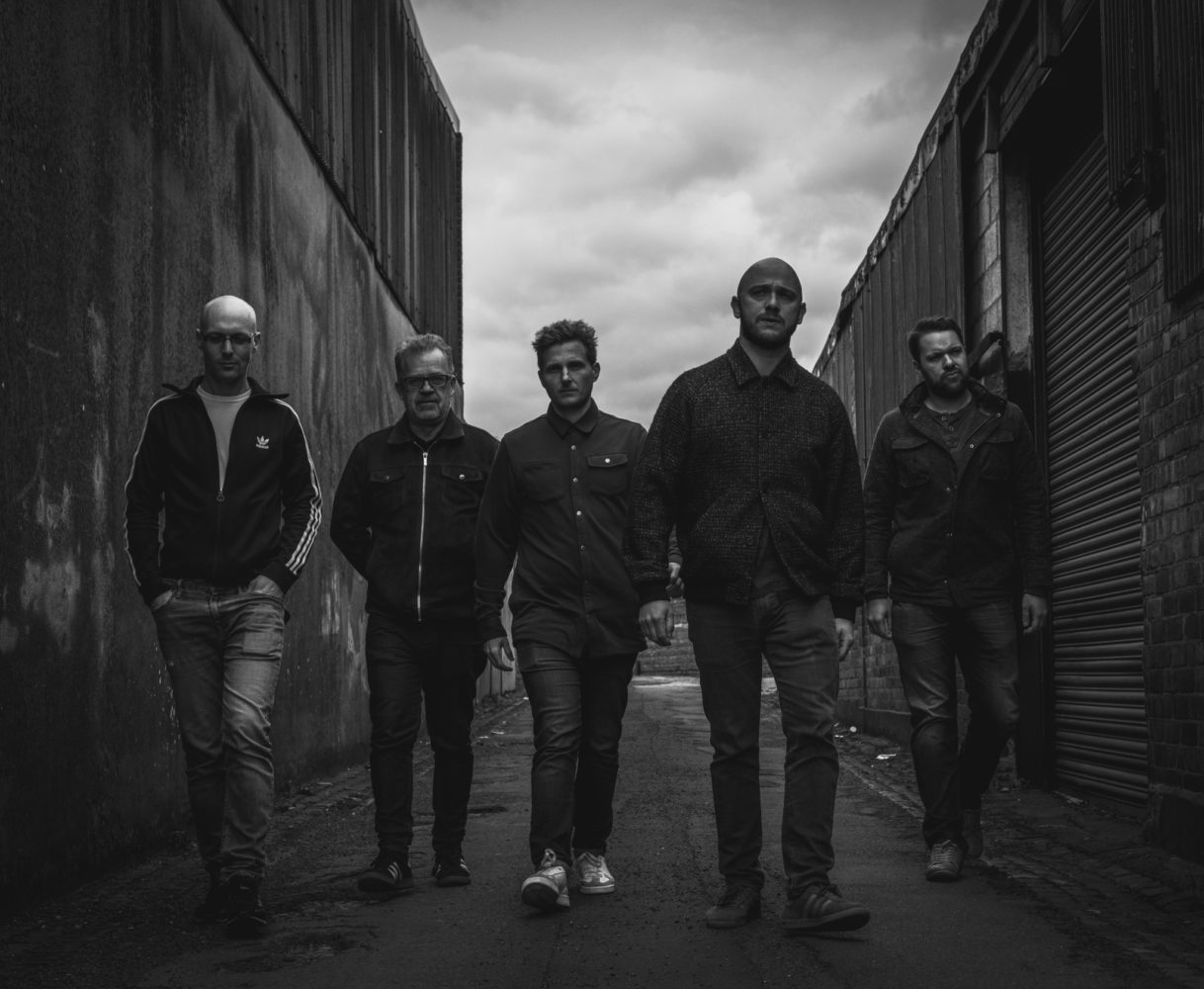 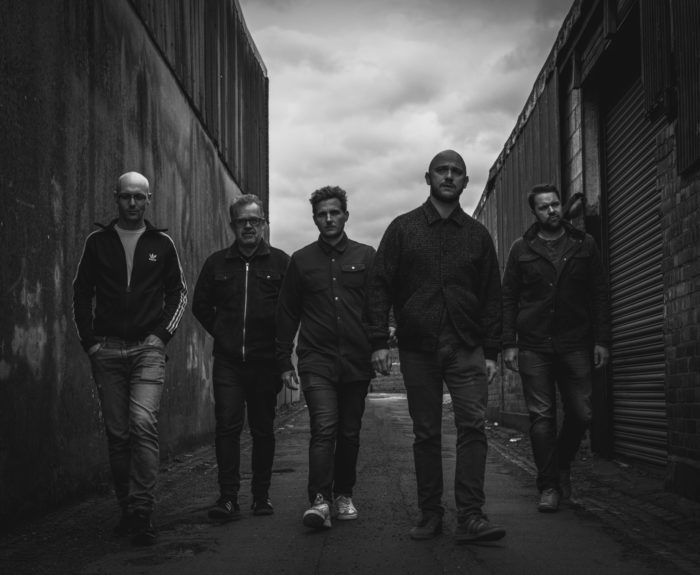 Wolverhampton five-piece METHODS eschew the ramshackle indie-pop of their neighbour city in favour of something darker and far more encompassing.

Since forming in 2015, Wolverhampton-based quintet METHODS have been forging a path of their own and answering to no-one but themselves. Drawing influence from the likes of Editors, Interpol and Joy Division, while harbouring a level of melody often unexplored by such bands, the five-piece craft narratives with their lyrics that feel gritty and despondent, yet never without a sense of optimism.

The band’s latest single, Fires, is no different. With a narrative here that depicts the breakdown of a long-term relationship, and the stubbornness and resent that such an event entails, it’s both emotionally loaded and utterly uplifting; a trait that defines much of METHODS songwriting. You can stream Fires in full below: