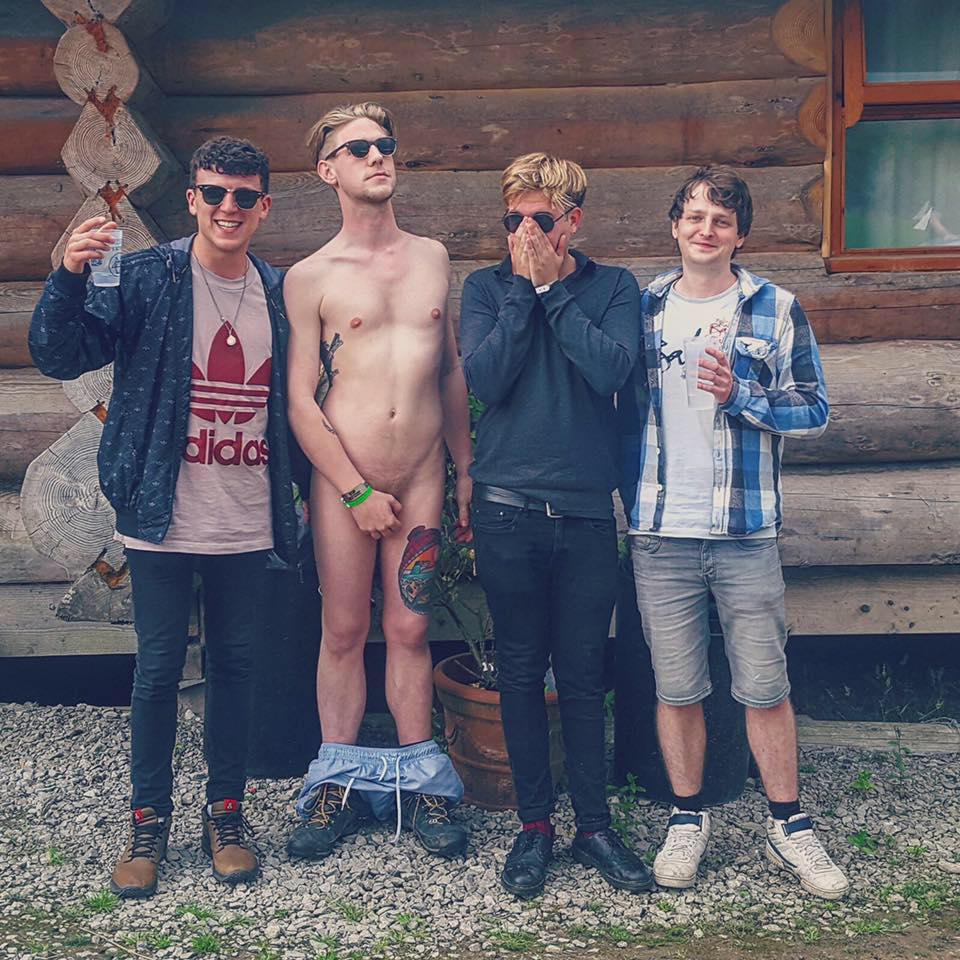 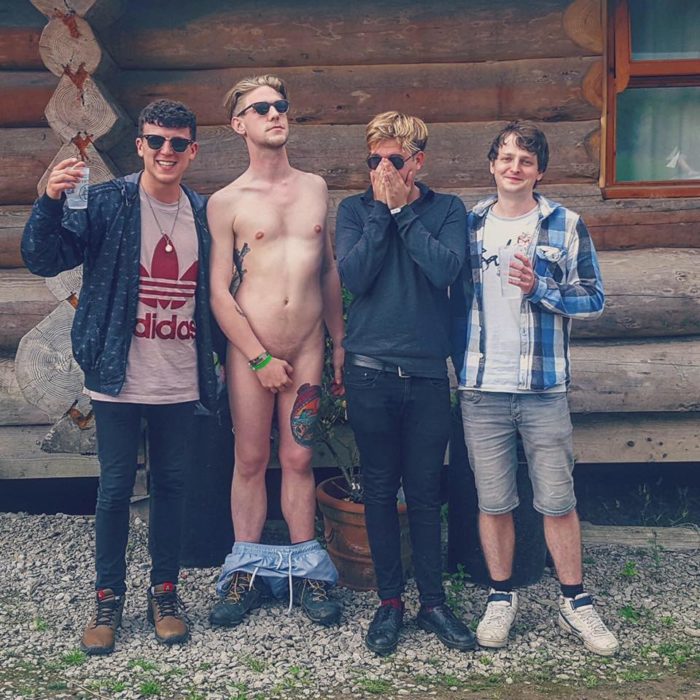 As far as places go, the North of England is certainly somewhere that gets a lot of stick, especially from those residing south of Birmingham. Uncouth, uncultured and uneducated (and that’s just the politicians) these stereotypes are both perpetuated and on occasion lived up to, while cultural contributions to the country are often overlooked.

The fact remains though that while the food and fashion of Northern England might well leave a lot to be desired in the South, it’s impossible to argue against its musical output and the importance of the bands it breeds. Something Wigan four-piece Ravellas know all too well.

Their latest single, ‘Worse Places’, manages to juxtapose ideas of isolation against a backdrop of upbeat indie pop. Their experiences growing up in a provincial and predominantly working class northern town the reason for the track’s inherent optimism and its struggles with the idea that, although we know it could be worse, it’s hard to see that when you feel trapped in the town you grew up in.

Three minutes of effervescent indie pop, Worse Places fits effortlessly next to previous single releases such as last year’s ‘Skin Daddy’; the band’s astute observations as obvious and important as ever. Far from being content resting on their laurels however, ‘Worse Places’ feels like Ravellas stepping things up, taking them to the next level and ultimately earmarking themselves as of of Wigan’s best exports and one of the North’s most vital up and coming bands.