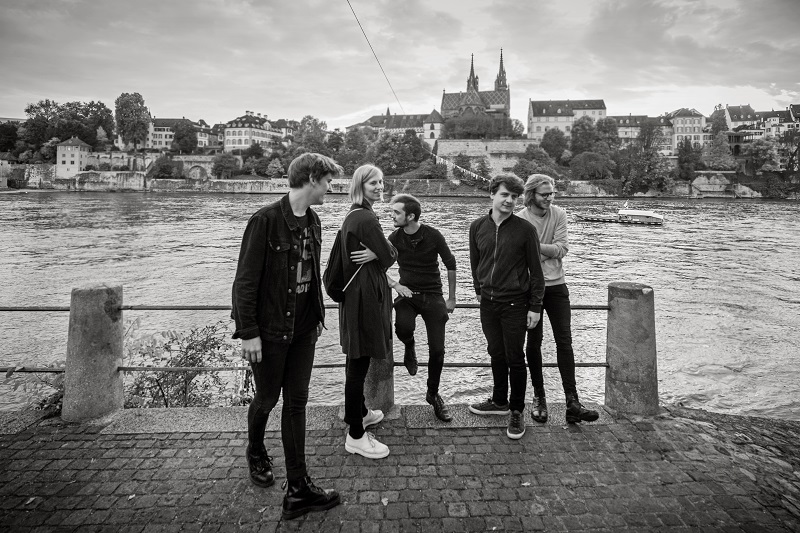 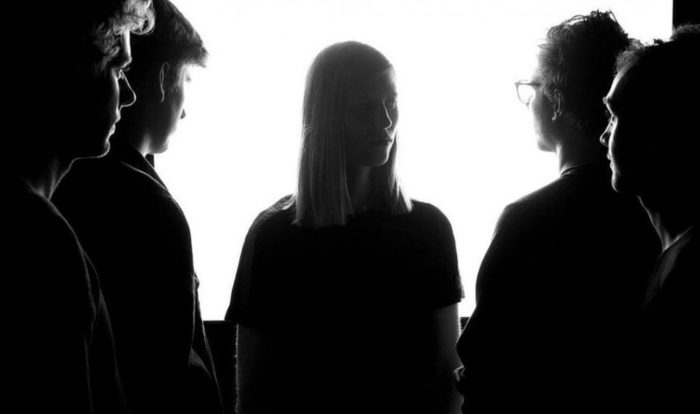 Post-punk has clearly seen a resurgence over the past half-decade, perhaps also becoming a catch-work for many bands previously just labeled with the term ‘alternative rock’. Today we definitely want to introduce you to a band that fits perfectly in this post-punk camp. Hailing from Belgium, we have Whispering Sons and also have the dark pleasure of premiering their long-awaited debut album ‘Image’.

Touring extensively in Europe over the past few years, they’ve developed quite a reputation for their animated performances. The band just wrapped up a mini-tour with The Soft Moon, but will soon play several shows with British legends Gang of Four, not to mention headlining a series of European live dates in support of this album. Considering how big, calculated and haunting their sound is, it’s no wonder bands like The Soft Moon and Gang of Four chose them as touring partners. Their debut album further underlines their excellence.

Comprised of ten tracks, this album will be released via Cleopatra Records in North America and Smile Records in Europe. If you are a fan of Interpol, Eagulls, ACTORS or The Damned, this band should appeal to you. Standout tracks include Alone, Waste, Stalemate and Hollow.

This is the first major release for this Brussels-based outfit since their ‘Endless Party’ EP in 2015. This time around, they worked withh producer Micha Volders and engineer/co-producer Bert Vliegen, using their time in the studio to broaden their sound, enriching it with acoustic drums and a whole range of synthesizers.

Recorded over a period of ten days at GAM Studios in Belgium, this album evokes an atmosphere that is ominous and urging, while capturing the band’s live intensity. Mixed by Bert Libeert (Goose, B, Raving George – Charlotte de Witte) at Jetson Studio and mastered by Frederik Dejongh (Hooverphonic) at Jerboa Mastering, this work is tinged with angst and isolation.

Having collectively moved to Brussels in 2016, all songs on this album were written in their new home. Between intense touring, they creatively fed on the dynamics of the city, the tracks unveil feelings of alienation and distance.

‘Image’ is out today and can be obtained via the regular online music venues or ordered directly via Cleopatra Records on CD at https://cleorecs.com/store/shop/whispering-sons-image-cd or digitally via Bandcamp at https://whisperingsons.bandcamp.com/album/image.

Saturday evening at 8pm Belgian time / 2pm Eastern time / 11am Pacific time, fans can enjoy a live stream of the band’s sold out concert at Brussels’ Ancienne Belgique via their website or watch directly on Facebook.