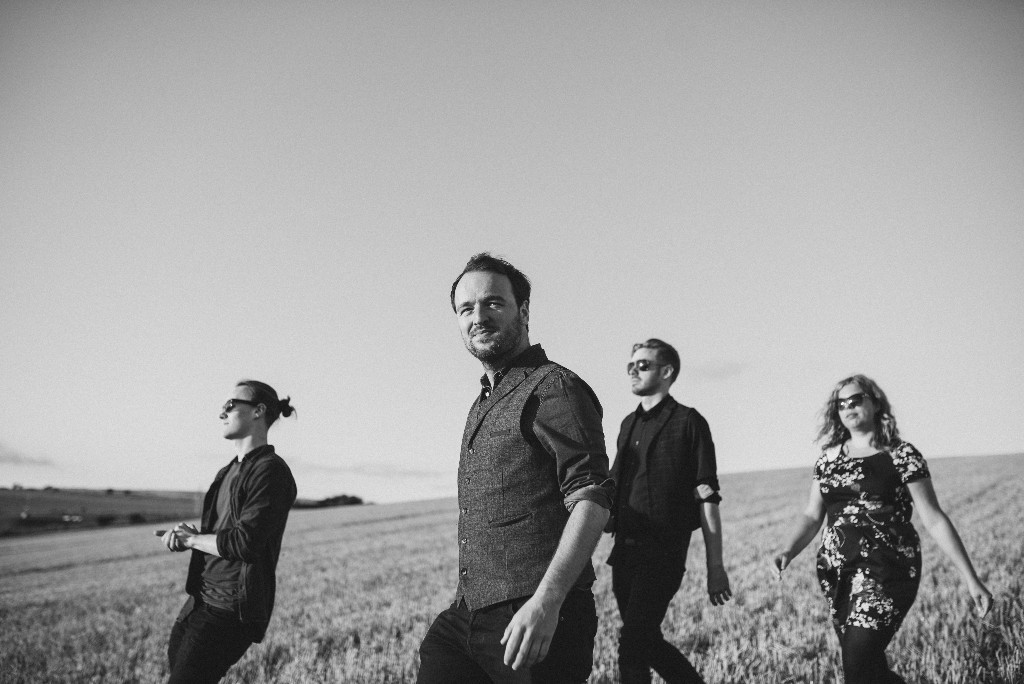 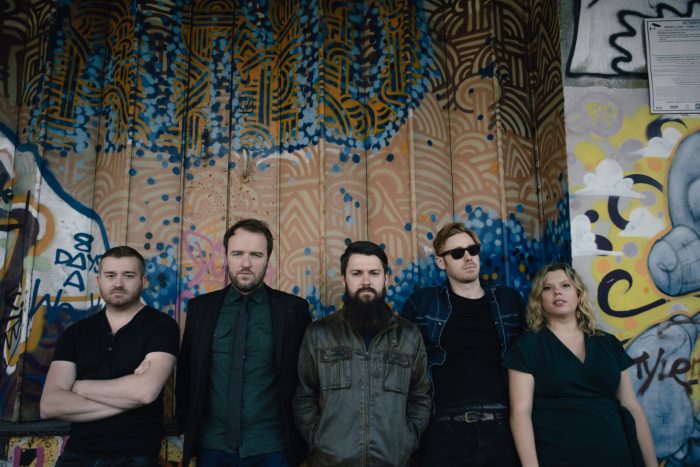 McNamara moved to Brighton from Limerick in 2013, and amongst a small moment in time in the seaside resort town, what spawned was ‘Whispers’. He explains: “Two friends, a guy and a girl were deep in chat about the guy’s relationship…. the girl kept repeating to the guy “She doesn’t want to be your bore…. just adored”…. from there the song was born”.

Similarly to Brian’s attitudes to folk and singer-songwriter influences, the instrumental builds as a journey with the vocal by each section to a wondrous climax. With an upcoming debut album with Mercury Award-nominated producer Jag Jago (The Maccabees,Florence + The Machine). The future is bright for the heartfelt quintet.