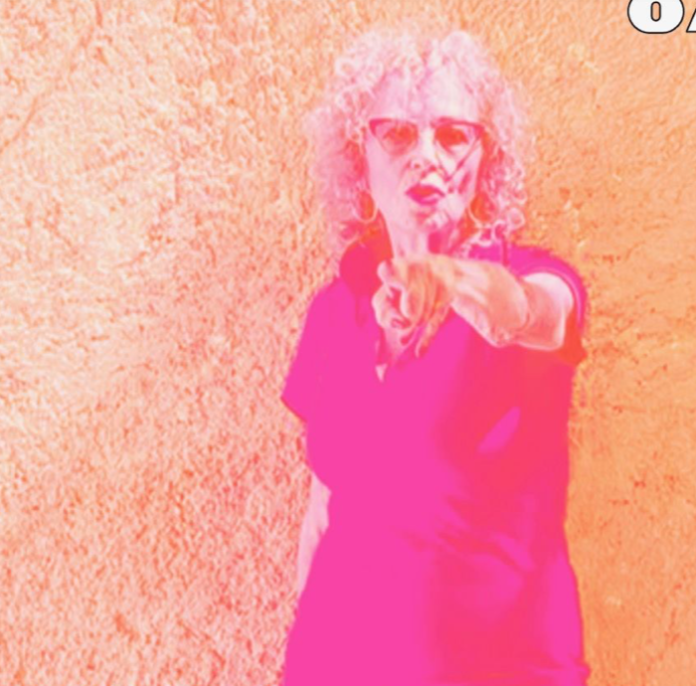 Vivien Goldman was one of the key writers in the punk and post-punk periods and her 1978 single produced by John Lydon is one of the great lost classics of the period. After several decades writing and lecturing on post-punk in New York City she has returned with new material produced by Youth and with a gig at the IRL Gallery in New York on August 22nd. (https://www.facebook.com/events/362223238843848)

Prior to the digital release of her debut solo album on Youth Sounds / Cadiz Entertainment,  ‘Punk Professor’ Vivien Goldman will share a new single on the 6th of August 2021.

‘Saturday Afternoon’, produced by Youth (Killing Joke, The Orb, Paul McCartney) and edited by the legendary Dennis Bovell, is a hint of what to expect from her eagerly awaited ‘Next Is Now’ long player, which features ten new tracks including recent single ‘I Have A Voice’. Says Goldman, “Quite a turn-up to be making my first album now, specially with my dear bred’ren Youth at the controls. I found I had lots to sing about and my voice has improved!”

To coincide with the release, Goldman will exclusively perform a selection of album tracks with musical conspirators Dunia and Aram at two special live shows at the IRL Gallery in Brooklyn New York that commence at 4pm and 7pm on Sunday the 22nd of August 2021.

Musician, writer, educator and broadcaster, her celebrated post-punk output of the early 1980’s saw Goldman acclaimed for the social comment on tracks such as ‘Private Armies’ – voted a top feminist punk song by Pitchfork. The accolade led to the release of Goldman’s seventh book, the award-winning Revenge of the She-Punks, which is appearing in seven international editions.

Her musical renaissance was prompted by the popularity of ‘Resolutionary’, the 2016 compilation of her early 1980s music recorded with people from PiL, The Raincoats, Slits, Aswad, Robert Wyatt and her own first band, The Flying Lizards. Goldman’s post-punk classic, ‘Launderette’ recently featured in HBO’s The Deuce and she has been sampled by the likes of rappers Madlib and The Roots, among others.

Emerging from lockdown and with the vinyl and CD release of the ‘Next Is Now’ album set for October, Vivien Goldman will announce more live shows in the States, Europe and the UK.