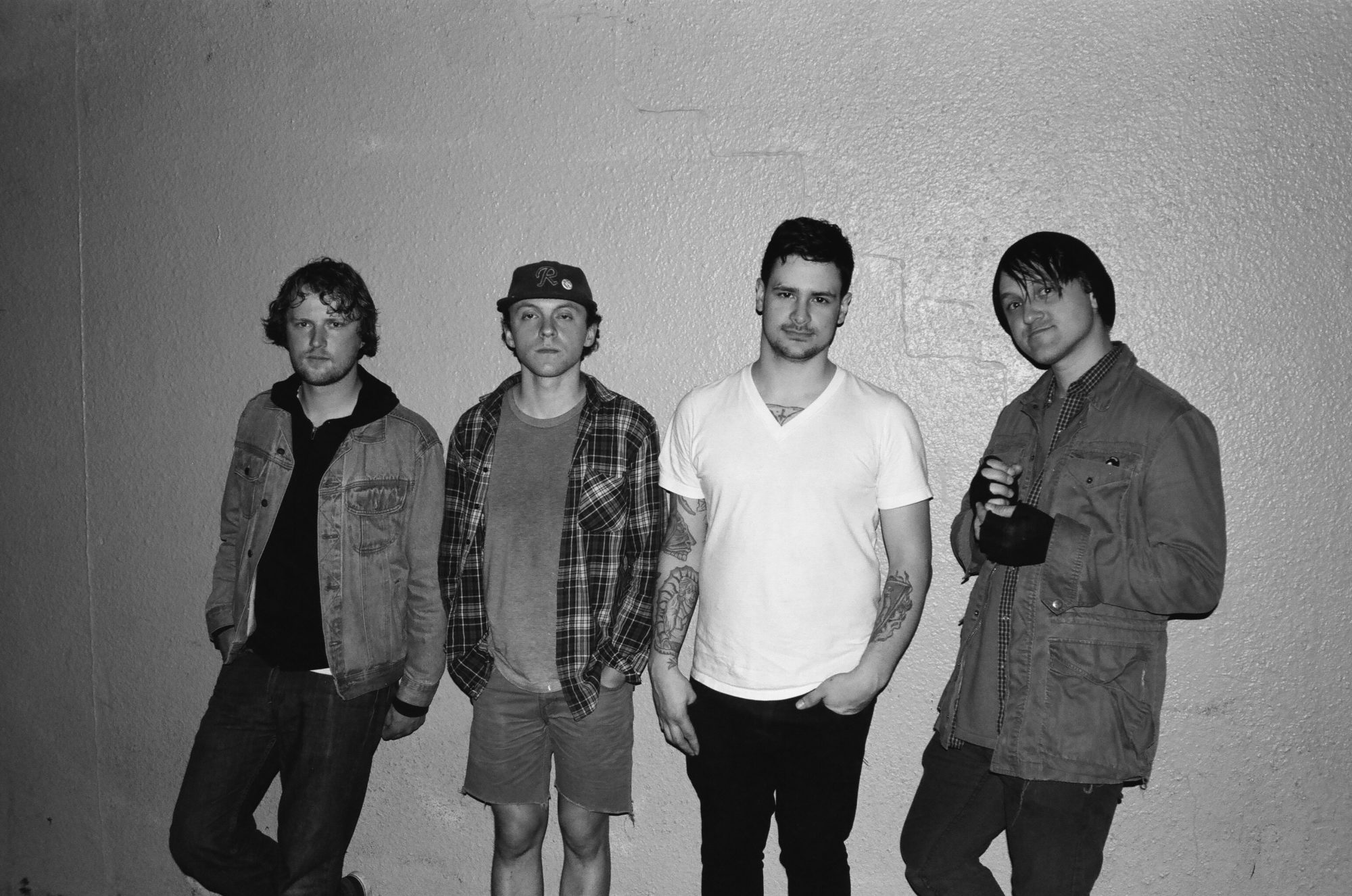 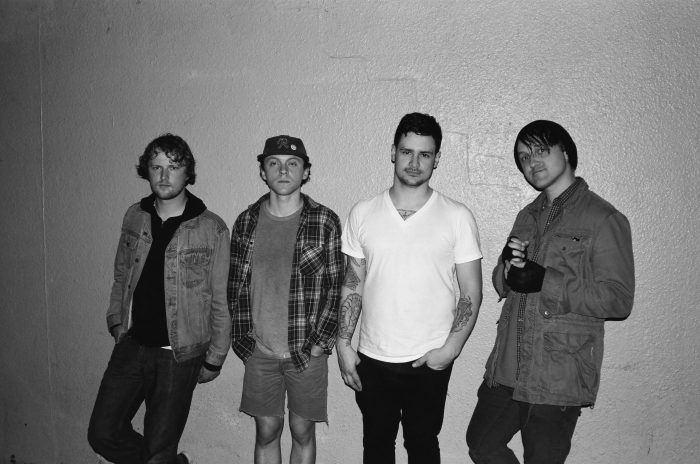 VHS (Violent Human System) have just released their incendiary debut album Gift of Life last week on the wonderful Suicide Squeeze Records, and they’re now unleashing the intense slab of urgent punk rock that is Hospital Room. With it’s screeching guitars and lo-fi vocals, their stunningly primitive sound makes it stand out above the rest. The rest of Gift of Life follows in the same vein with the band self-recording the album, preserving their raw and exciting sound.

Front man Josh Hagerman has the following to say about Hospital Room, “There’s a certain kind of soap that I’ve only ever seen in hospitals. It’s called Steris. It looks like semen and smells like clean hairspray. Anytime I walk down the hallways I can smell it coming off everyone’s hands…but just beneath that smell, is the smell of adult urine. I don’t know which is worse…that’s what Hospital Room is about.”