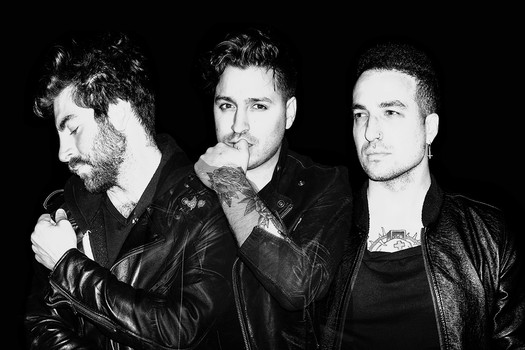 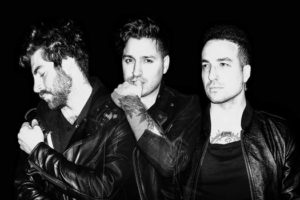 Get your make-up on, grab a vodka, knock it back and hit the dancefloor to this almost 90’s throwback to dancefloor clubbing. Heart by Vacances has a real synth heavy feel and driving drumbeat covered in a very Justin Timberlake meets Mr Oizo and Heaven 17’s Temptation.

The repeated ‘heartbeat’s got me dancin’ is a definite hook and this would be a good contender for a chart entry and even more so if it were sung by Kylie or Timberlake. It’s a short, simple, foot-tapping single definitely worth more than one listen and would expect to be hearing it on Radio 1 sometime this year.

Formed in 2015, Vacances, is the brainchild of Danny Lannon (formerly from The Frail), and production and songwriting partner Alex Fitts (The Kickdrums). The duo soon realized they were on to something special with the project and Danny moved from San Francisco to New York last year to focus exclusively on working alongside Alex on their new EP Strangers which is due for release June 22nd.

All words by Jay Stansfield via Paul Scott-Bates. More of Paul’s writing on Louder Than War can be found at his author’s archive. Paul’s website is hiapop and you can follow him on Twitter as @hiapop, and on Facebook here.