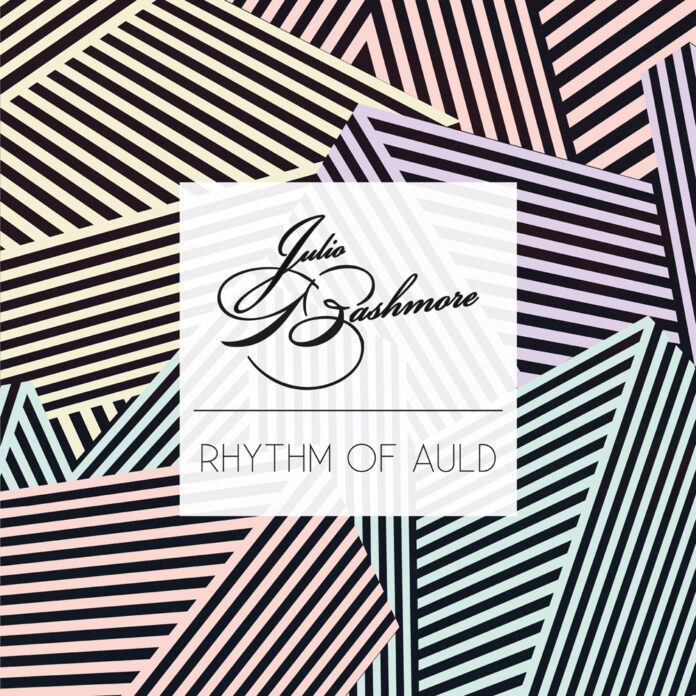 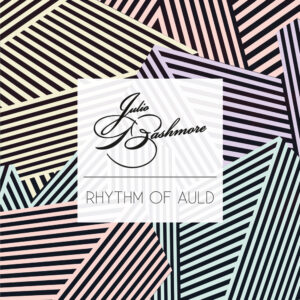 Bristol based house music genius Julio Bashmore launched a brand new track, Rhythm Of Auld, last night … check it out below, along with more details about his debut album, due to drop Feb 2015 on his own Broadwalk Records label.

Rhythm Of Auld is another brilliant collaboration with vocalist J’Danna (who also featured on Julio’s last single, Simple Love) and it’s the second 12” in a series of vinyl releases Bashmore will put out in the run up to the album.

The track has a glorious, slinky, old skool disco groove to it which bodes well for the album which some of us have been gagging for for what seems like ages now since we first saw the man killing it on the wheels of steel some time back!

A week Saturday (25th October) will also see Julio Bashmore playing the second of a run of intimate DJ shows in London. September’s event at Airspace Brixton was a sold out roadblock, with similar scenes expected for Saturday’s sold out event. A handful of tickets remain for the last event, which takes place on 21st November.

The full dates are: