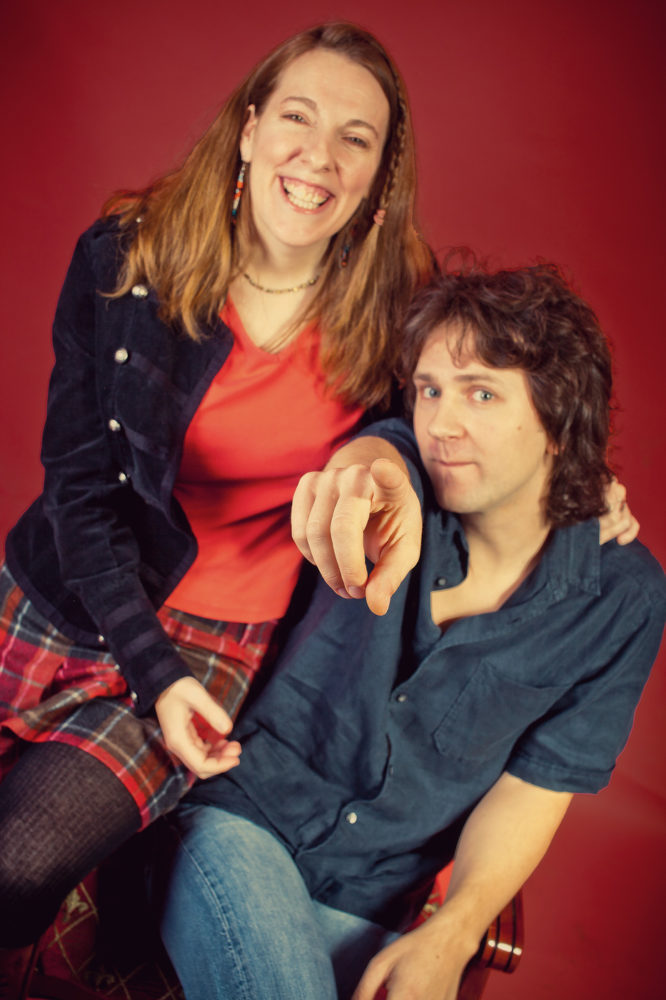 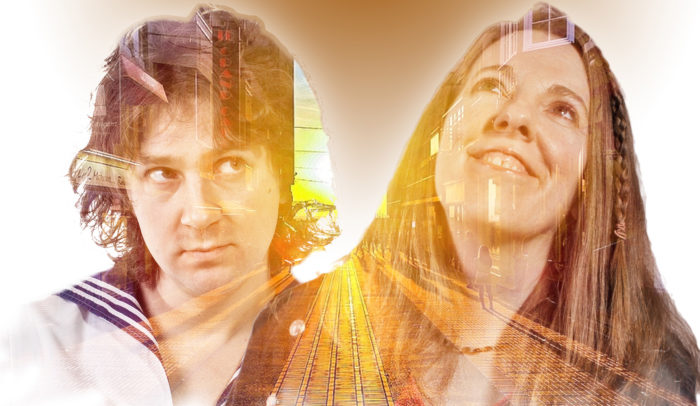 Considering just how much music washes on our earbuds these days, how much of it is actually something you are thankful you’ve even heard? And how much of that really makes you stand up and notice an artist for having a particularly unique sound – one that is unmistakably theirs, allowing you to distinguish one of their tracks from anyone else at first listen?  For many, the answer both times around would be ‘not many’. Fortunately, today we present you a band that most definitely should be on your radar (and will likely to stay there on their own merit).

While otherwise seemingly prolific, it has been 7 years since Ummagma has released their last long-play. Springing onto the musical scene in 2012 with not one, but two albums (‘Antigravity’ and self-titled ‘Ummagma’), they made quite an impression with their special brand of electronic rock-infused indie pop. Dabbling also in shoegaze and ethereal territory, their subsequent EPs and singles brought them further into ambient and indietronic realms, conducting their voyages through both female and male vox, sometimes even in tandem.

Ummagma’s sound may not be known to the masses, but it has pleased those who have encountered it, ultimately leading to collaborations with music icons Robin Guthrie (Cocteau Twins) and Dean Garcia (Curve) on their most recent ‘LCD’ EP with 4AD dreampop pioneer A.R.Kane on their ‘Winter Tale’ EP, both released in 2017. Prior tracks saw them work with Orchestral Manoeuvres in the Dark’s Malcolm Holmes, Swervedriver’s Graham Bonnar and nudisco kingpin Alexander Robotnick, in addition to releasing the entire ‘New Born’ album with Moscow shoegaze post-rockers Sounds of Sputnik .

Their ecstatic yet grounded compositions demonstrate their ability to wander diverse musical pathways, a vision that resulted in a full-page spread in Rolling Stone Russia and saw them win the Alternative Eurovision on Amazing Radio in 2013, representing Ukraine among 23 countries. In 2015, their work was also recognized when Sounds of Sputnik received the prestigious Jagermeister indie award for their joint ‘New Born’ album.

Ummagma is a must-serve prescription for music connoisseurs into the likes of Curve, Daughter, Lanterns on the Lake, A.R.Kane, Wolf Alice, Broadcast, Cocteau Twins and Still Corners. Rolling Stone calls this music “massive with an intricate fabric” and a “full kaleidoscope of sounds, harmonies and musical instruments”. Their music has always presented the optimistic side of the emotional spectrum, as noted by such publications as Clash Music, The Skinny, BrooklynVegan and The Wire Magazine.

Finally Ummagma will be releasing their new album ‘Compass’ in June via Manchester-based label Leonard Skully Records. Ahead of this third long-play, which will also be the first time the band is releasing a record on vinyl, they present the ‘Caravan’ single, along with a special B-side ‘Ty i Ya’.

Both tracks on this single are inspired by the journey taken by vocalist Shauna McLarnon and multi-instrumentalist Alexander Kretov. Having met in Moscow in 2003 and eventually making a home in Ukraine before relocating to Canada, the two have traversed much terrain and life experiences together. Now based in Ontario, they finally present this new offering from their new studio. With such transience in the real world, it’s no wonder that this release should be governed by fluidity and movement?

“Caravan is about a personal journey – one that begins in the mind before any borders have even been crossed,” says Ummagma vocalist Shauna McLarnon. “The trip is so much better when you truly want to be part of it. You map your own destiny in many ways and dreaming is a great place to begin.”

‘Ty i Ya’ is a vibe-injected upbeat track, with infectious Daft Punk-esque bassline, that Alexander Kretov composed and performs in his native Ukrainian language. This is the first single Ummagma has ever released in a language other than English, stepping beyond the confines of past songwriting limits.

Ummagma’s music is fascinating in its post-genre nature, embodying grace and change, familiarity and exploration, emotion and euphoria, as well as cinematic highs and intimate lows. This is the sound of a band allowing themselves to jump creative divides, to kick down musical barriers, and rip up the rule book or perhaps just ignore the fact that there ever was one in the first place.

While Ummagma’s ‘Caravan’ single is out on May 8, it can already be pre-ordered at https://ummagma.bandcamp.com/album/caravan. It won’t be long after that the ‘Compass’ LP itself will be released (on June 21), available on black vinyl and CD with artwork by Alexander Kretov and also digitally everywhere, including on iTunes, Amazon and Spotify.

Also enjoy ‘Galacticon’, another track from the upcoming album, as well as the Robin Guthrie mix of their song ‘Lama’ (video directed by Brazilian videographer Dimitry Uziel and produced by Coisas Que Pairam).