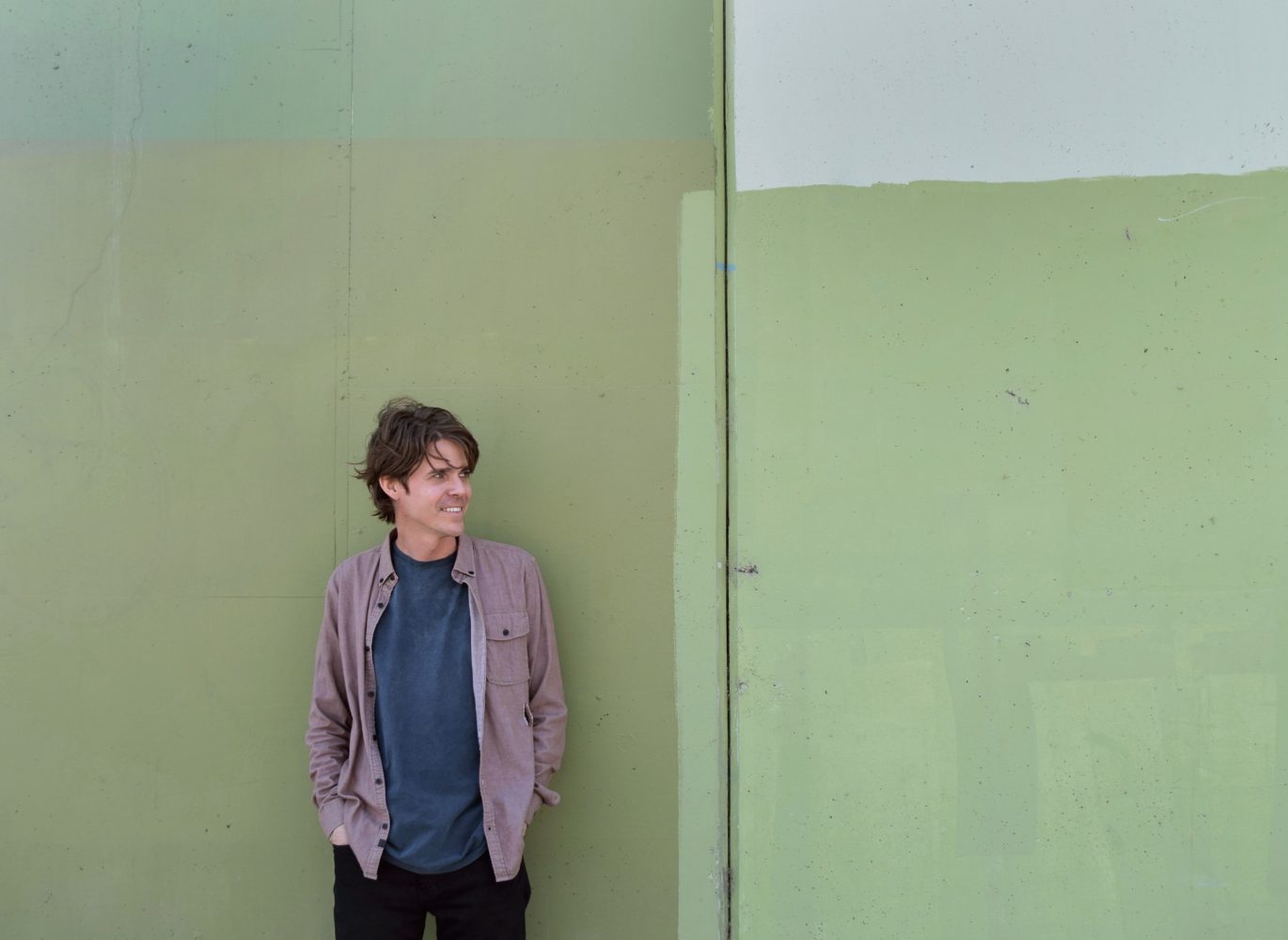 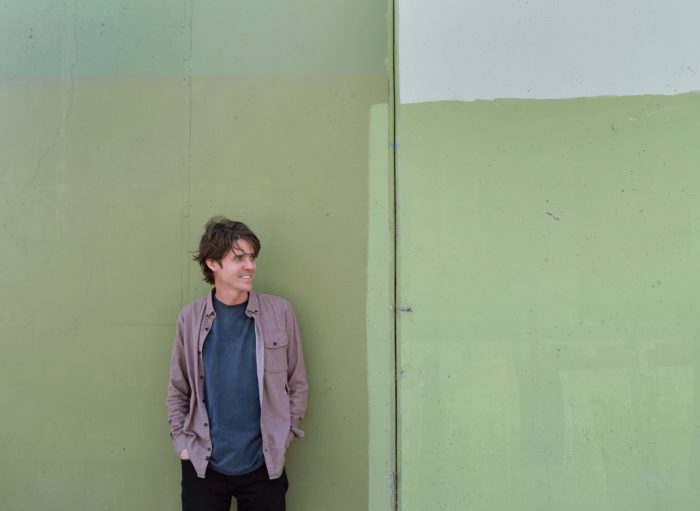 Drag is the new single by Los Angeles artist Tracy Bryant and marks his first release since his 2017 sophomore album A Place For Nothing & Everything in its Place.

“The song became something truly unexpected from where it began. We each brought in different elements musically, Nick with his drums and claves, the chorus of which we all simultaneously played acoustic guitars [including Brian Allen (Burnt Ones) who also played bass on the chorus] and Kyle’s bass line on the verses. I played the lead guitar & organ and added the vocals much later as it lingered as an instrumental song for quite a while.” -Tracy Bryant

The 7” is backed with the opus What I Get, the beautiful string-laden and vocal carried song which masterfully balances this release. The record is limited to 300 copies released by the artistically curated label Taxi Gauche Records.