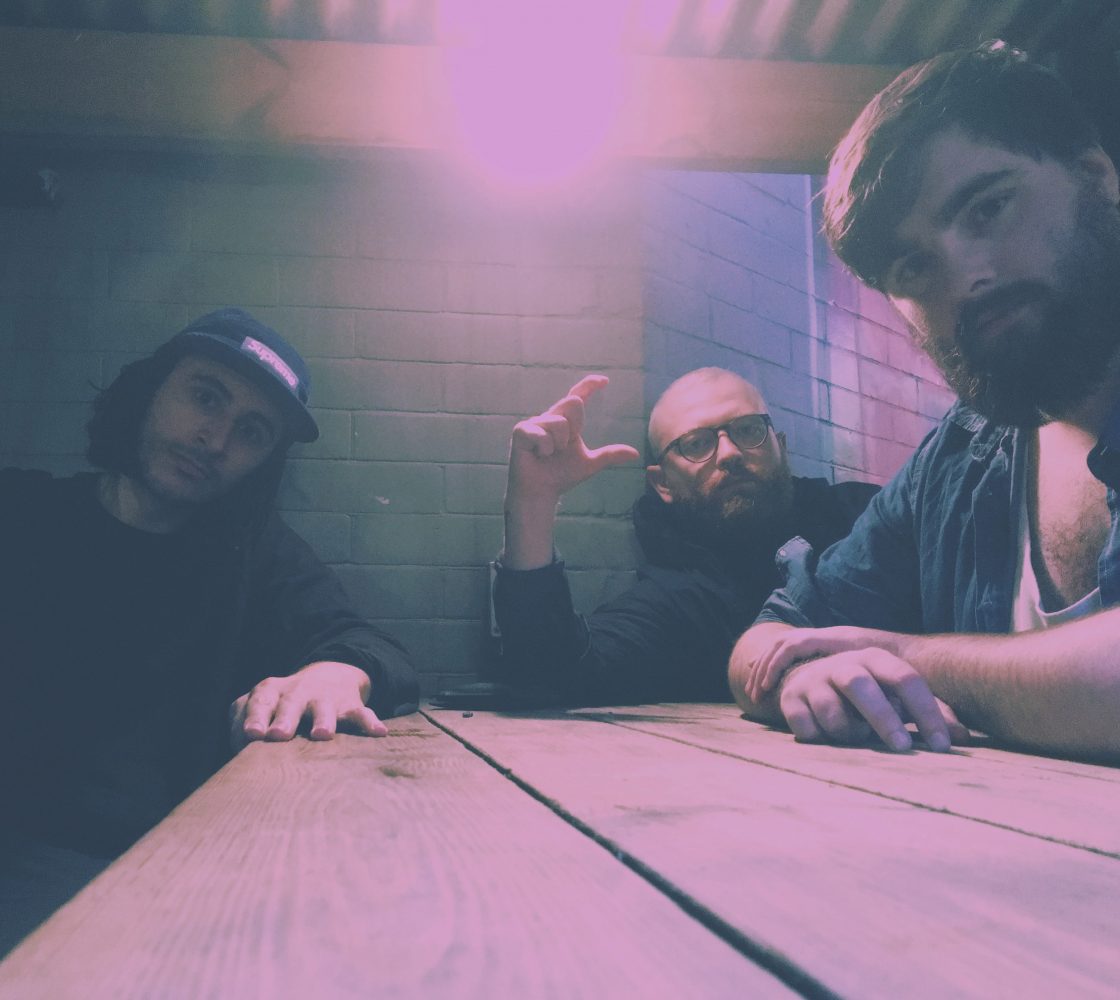 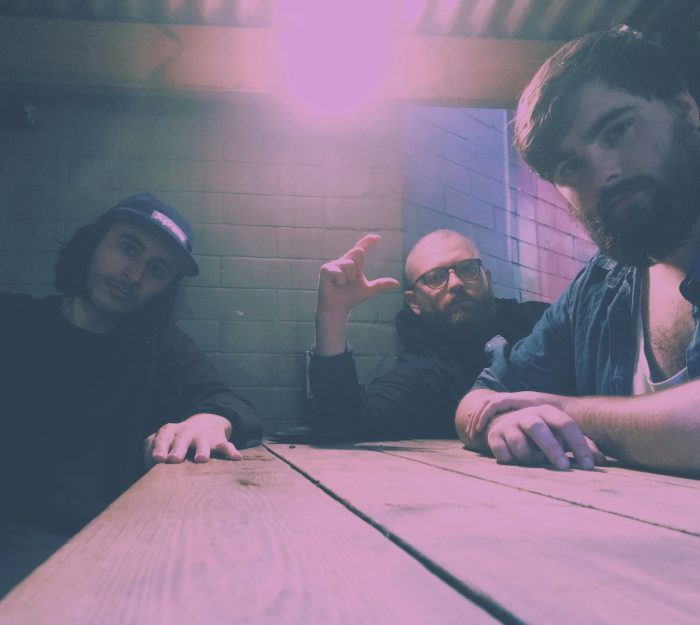 A new name to ears but the band’s friendship tells of a different story, the history of Comfort dates back to the three being childhood friends. Comprised of members; Brendan Lyle, Jake Brown and James Redfern, the alternative group strive for making music that holds familiarity yet feels distant to their listeners.

After a successful release of their early 2018 self-titled debut, we now premiere the band’s second upbeat release, ‘Pass Me The Syrup’. Blending ingredients of alternative rock, funk and pop, it feels as a melting pot of the Brighton bands musical influences. Comfort show clear bonding and friendship from their music and ‘Pass Me The Syrup’ captures a natural vibe of musicianship and homegrown sounds.

Supporting their local scene supporting bands and building a scene in their southern city, it seems the band are really in their lane of their own with their eclectic sound and style. Tune in now.