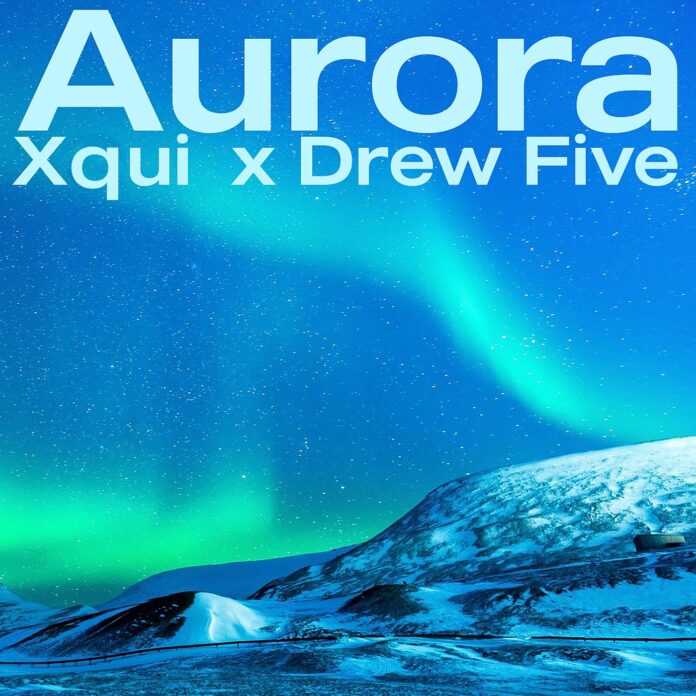 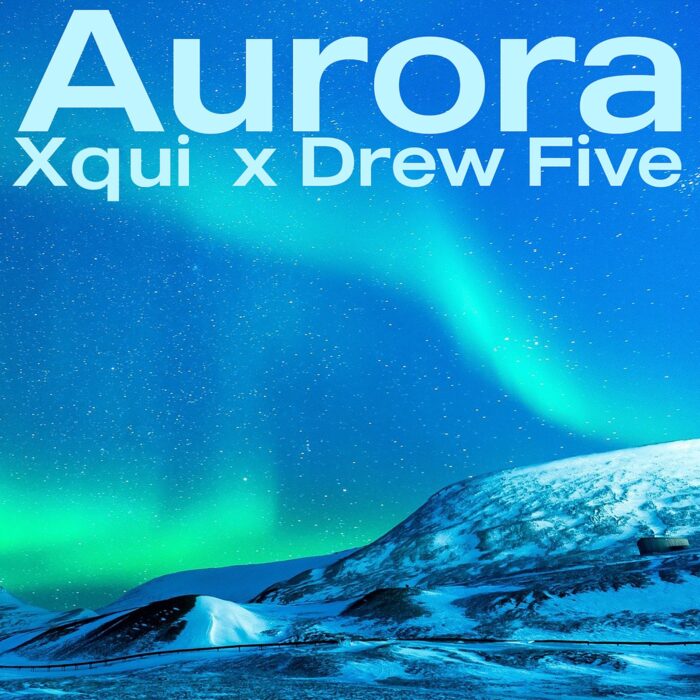 Aurora (BorealMix) is a Drew Five collaboration with the experimental artist Xqui.

Somewhere out in the tundra at an experimental sound workshop, Xqui and Drew Five have been working on a way to connect parallel worlds in a bid to defeat time’s arrow. The resulting sonic delight is Aurora (BorealMix) the featured single from the new Xqui album: Twenties Remixed (released on Wormhole World on 03 December 2021).

On the original album Xqui travelled back one hundred years, navigating a twisted channel to the roaring 1920s. Together, our sonic art heroes Xqui and Drew Five, have created a very different kind of time warp: immersive, melancholic and beautiful.

As mysterious as he is prolific, Xqui, artist of a thousand voices, sits on the boundaries of time and space, creating sound worlds from a variety of other-worldly sources. An innovator, feted by the indie-electronica press, Xqui’s output and scope is vast, engaging, ambient and brilliant in equal measure!

Drew has scored for independent movies and written for installations and dance. He has performed at Berlin’s Funkhaus on bass and electronics with Jan Bang, He has also performed with Lou Edmunds (Public Image Limited) and at Martyn Ware’s (Heaven 17) ‘Everything You Can Imagine Is Real’ at London’s National Portrait Gallery. Drew’s ‘Rijeka Airport sound installation’ concept was nominated for a prize by the Croatian Ministry of Culture. His band, Feral Five has been played on BBC6 Music by Gideon Coe, Chris Hawkins, Steve Lamacq. Ravenscroft, Radcliffe and Maconie. John Kennedy (Radio X) and Eddie Temple-Morris (Virgin) are also Feral fans.

Twenties by Xqui is available to pre-order in various formats here.