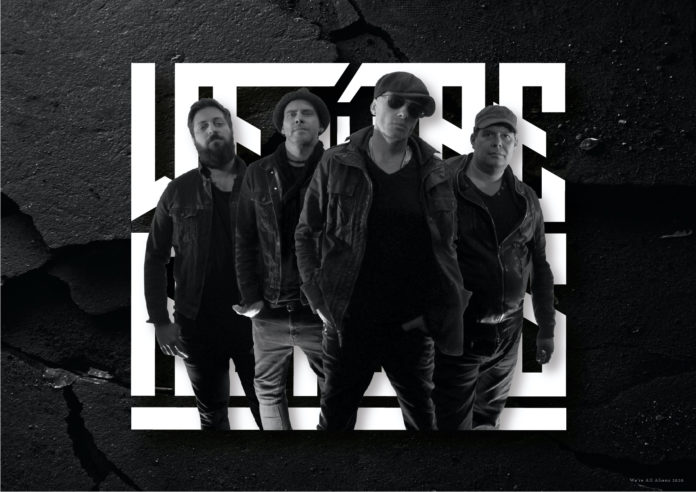 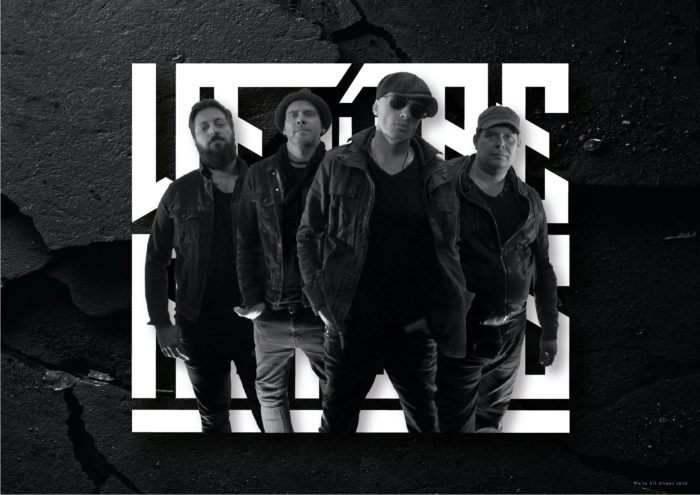 Coming almost a year after their debut single, North West four-piece We’re All Aliens return with their fittingly optimisitc new single, Get A Life.  It all also comes a year after frontman JJ’s cancer diagnosis, something which put the future of the band in uncertainty.

“I was told the cancer was treatable but I might never sing again” explained JJ. Fortunately however, such worries were unfounded, and Get a Life is the eponymous bold and bombastic precursor to the band’s debut album, which drops next month.

Angular riffs and uncompromising drums provide the backbone for JJ’s timeless vocal delivery, providing a narrative that runs through not just the track, but the album as well; one of optimistim and positivty and of getting out there and doing your best with the life you’ve been given.