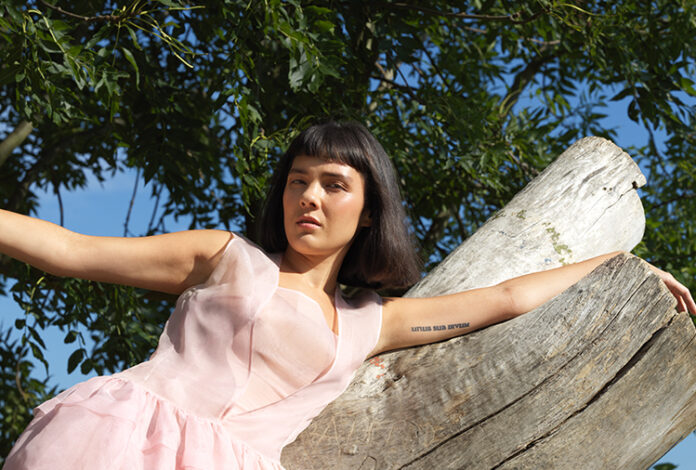 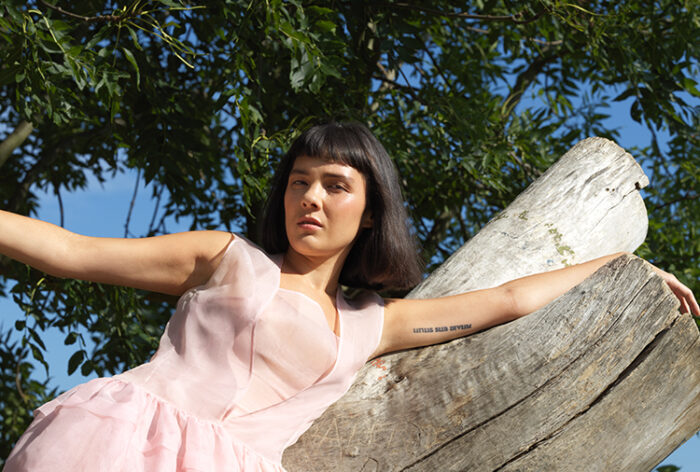 London-based American singer-songwriter Vicky Sometani readies the release of her new EP, Come To You, and showcases her blend of blues and folk, and, again, her unique voice.

Following on from the release of her debut single, Breeze, last year on Laid Bare Records, Vicky Sometini has returned with her new EP, Come To You. Her debt EP is released today and again sees her mix the stylings of PJ Harvey and Regina Spektor into her raw and minimalistic folk.

Listen to the title track from the EP below.

She has also just released a video for he opening track of the EP, Maybe. The song sees her bring a slinking soulful vibe as a subtle horn section glides beneath her affecting vocals. It’s a wondeful opener to the EP.

The previously released song from the EP, Perfume, sees her really taking it down a notch, adding a sweetness that draws you further in. Again, the brass section drift in the mix to really give the feeling that you are floating away on her heavenly voice.

In 2021, Vicky Sometani is definitely going to be one to watch!

Come To You is available to buy here.