Home Music Bands Listen to This! Utah’s Sophie Blair Relishes In The Frenetic Pop of... 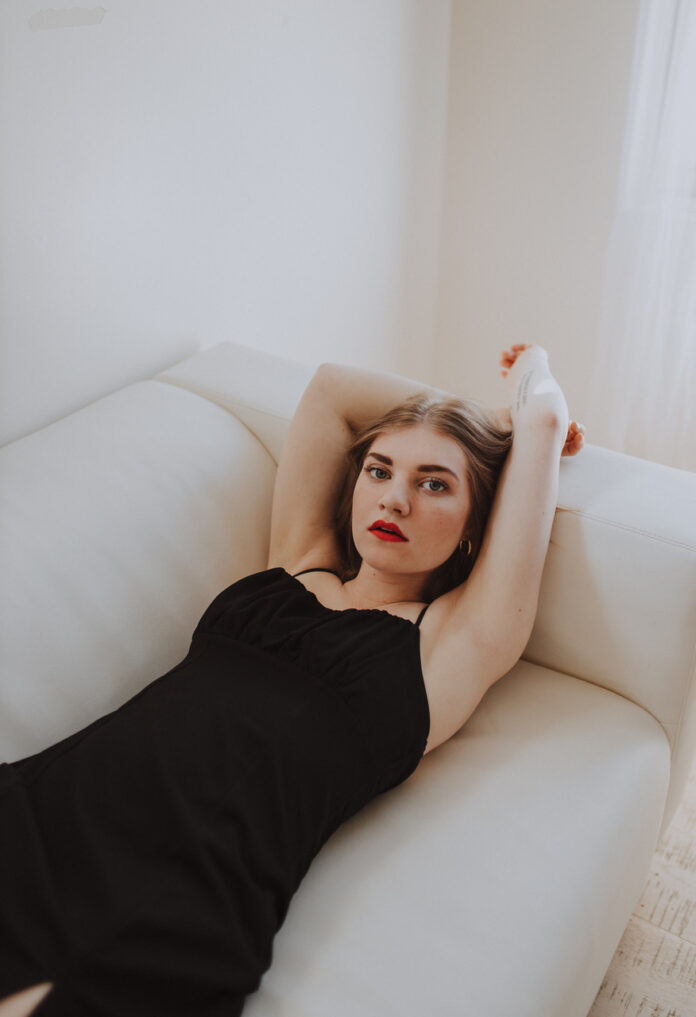 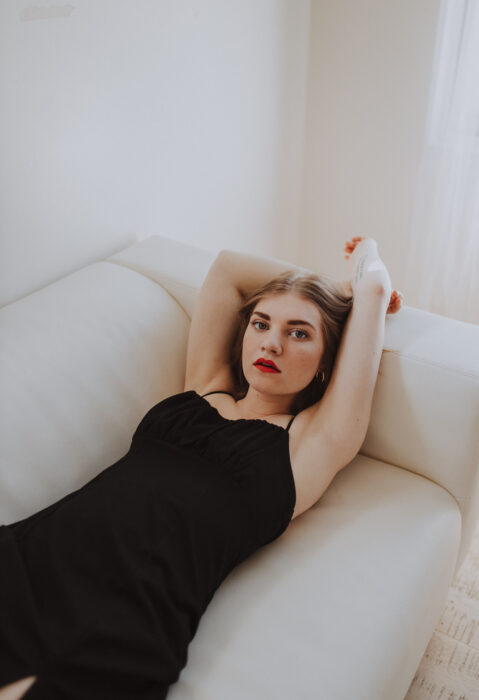 Provo-based Sophie Blair drops her electronically-driven banger of a debut single in the form of Don’t Be Like That.

A small lake-side city in central Utah might not the first place you think of when hearing perfectly produced pop music, yet that’s exactly where Sophie Blair hails from. At just 22, Blair has managed to encapsulate the excitement and anxieties of adolesence, wrapping them up in expertly executed pop songs, the arrangements of which bely her relativelly young years.

Her debut single, ‘Don’t Be Like That’ is three-minutes of off-kilter electro-pop built around ’80s styled gated-reverb drums combine with funky, staccato guitars and a bouncing bass-line all merge together to create what’s arguably one of the most upbeat and optimisitc pop songs we’ve heard in a while. Check it out below: