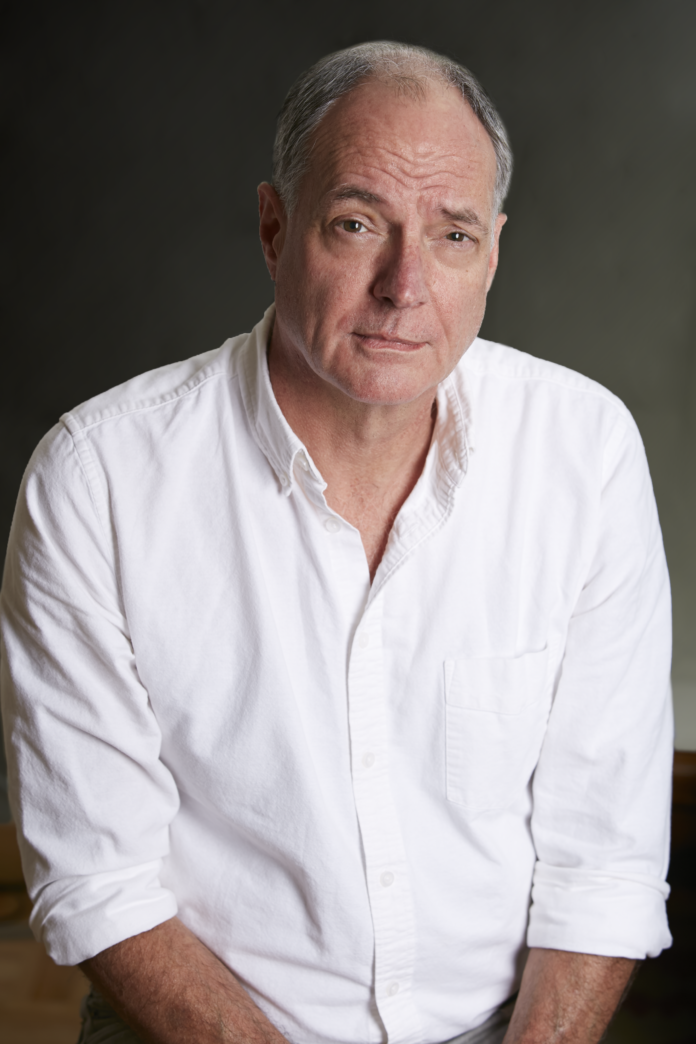 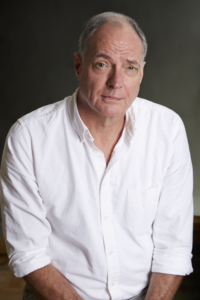 Three years have passed since ex-Guided By Voices guitarist and co-vocalist Tobin Sprout released his last solo album. Back in 2017, on The Universe And Me he was still trading in the amiable lo-fi style that we had come to expect from his work with Robert Pollard and co. On his new album, however, he has taken a distinct shift in direction towards something altogether more Americana and Country influenced. The resulting album, Empty Horses, is a wonderfully plaintive affair that draws you in with its beauty.

The album is a product of its place and time, a generational examination of the country from which it came and the searching for justice in a long-divided world. The result is an album of finely-crafted storytelling along the lineage of Townes Van Zandt, John Prine, and Robbie Robertson. As a taste of the album, released by Fire Records on the 18th of September, Sprout has released the song Breaking Down.

The album is already available for pre-order from Bandcamp. As an artist and illustrator, Sprout has included the availability of two deluxe versions on CD and LP that, respectively, include a book of 24 of his artworks and a limited print.

There may still be three months to wait for the album, but that wait will certainly be worth it.

Listen to Breaking Down below: