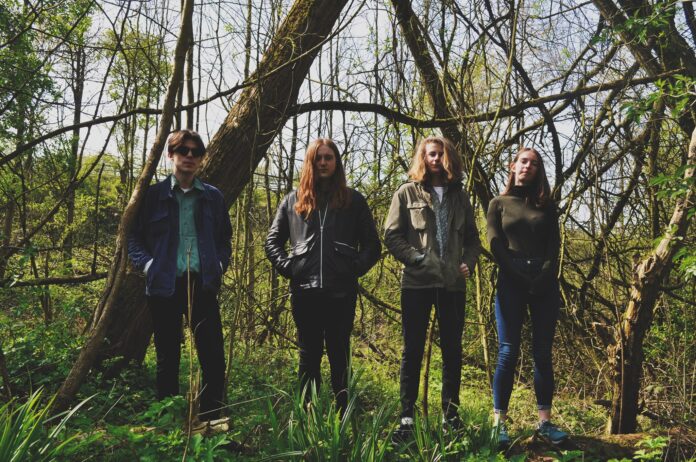 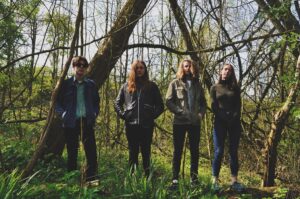 In our feature on the bands to watch in 2019, young Manchester quartet The Claremonts made the cut, summed up in just two simple words. Manchester twisters. Or, to be more precise, Madchester. The band are clearly indebted to some of the greats of the past Manchester scenes with touches of The Smiths, A Certain Ratio, The Stone Roses and, yes, Oasis, brushing their work. That said, they make the sound their own at the same time.

On their new single, Get Away, Get Away, Get Away, they have certainly swallowed a dose of that Definitely Maybe sound in the way that they guitar riffs over the intro, but soon they drop down into a much funkier sound, skirting closer to the Mondays. The song has a wonderful groove through the verses, rising slowly up before the choruses break.

Over the past couple of years, the band have played to increasing audiences and have regularly released new tracks. Here’s hoping their full debut album is not too far away.

The song is available to buy on Amazon Music and Apple Music.