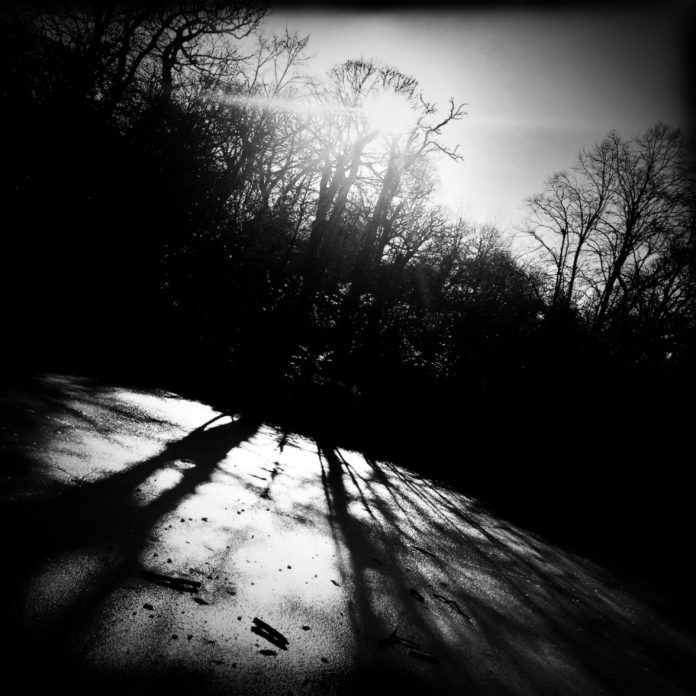 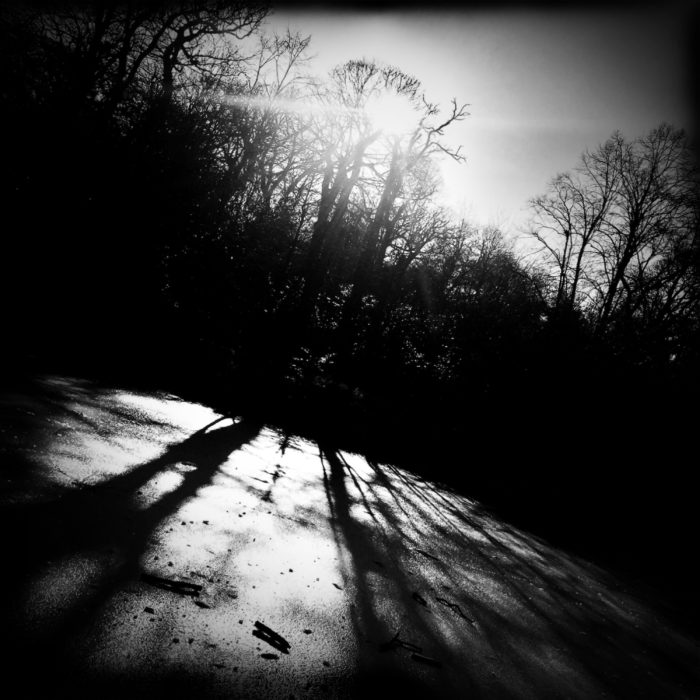 We’ve been keeping an eye on the electrifying Suzie Stapleton since she initially came up on our radar, first supporting former Bad Seed Mick Harvey and then with Jim Jones and the Righteous Mind.

Back then, we said: “It’s rare that a new artist comes along who genuinely defies easy description, but this is certainly the case with Stapleton. Her songs seem to inhabit the dark, intense corners of the soul in a manner not dissimilar to Nick Drake or even Elliott Smith, yet Stapleton’s guitar-playing is at once raw and tender, at times evoking the elemental spirit of Link Wray or Sister era Sonic Youth.”

We’re really pleased to exclusively preview her brand new single, ‘Thylacine’, which is released on 29 November via AWAL on all digital platforms. This is a dramatic and slow-burning song that’s charactertised by a dark, haunting intensity that shines bright as it reaches its conclusion. Joining her on this record are bassist Gavin Jay from Jim Jones & The Righteous Mind and The Stranglers’ drummer Jim Macaulay. Listen to it here:

Suzie Stapleton’s debut album, ‘We Are The Plague’, is out in the spring, but in the meantime you can catch her live: