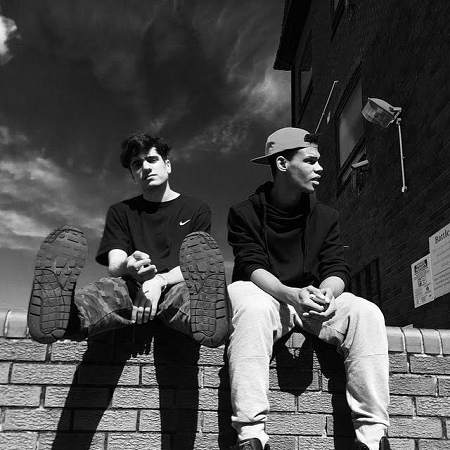 His unique sound is genre defying and fuses styles from across the board resulting in fierce soulful melodies powered by an unmistakable voice and socially conscious lyrics spoken from the heart, that ultimately sing through. ‘Changes’ is Caan’s debut single and signals the launch of a grassroots movement for 2016/17.

In association with Tommy Danvers’ 808 Drinks and Felix Howard, the promo directed by Chas Appeti broadcasts a message for every young person living in the city. Shot in monochrome against the backdrop of urban realism, the video is a rallying cry from the unheard and misunderstood.

Dark and brooding the track skulks along, menacing and true to the harsh realities many people face living in the metropolis but Caan’s majestic voice and melodies bring some colour and optimism at a time when everyone really needs it.