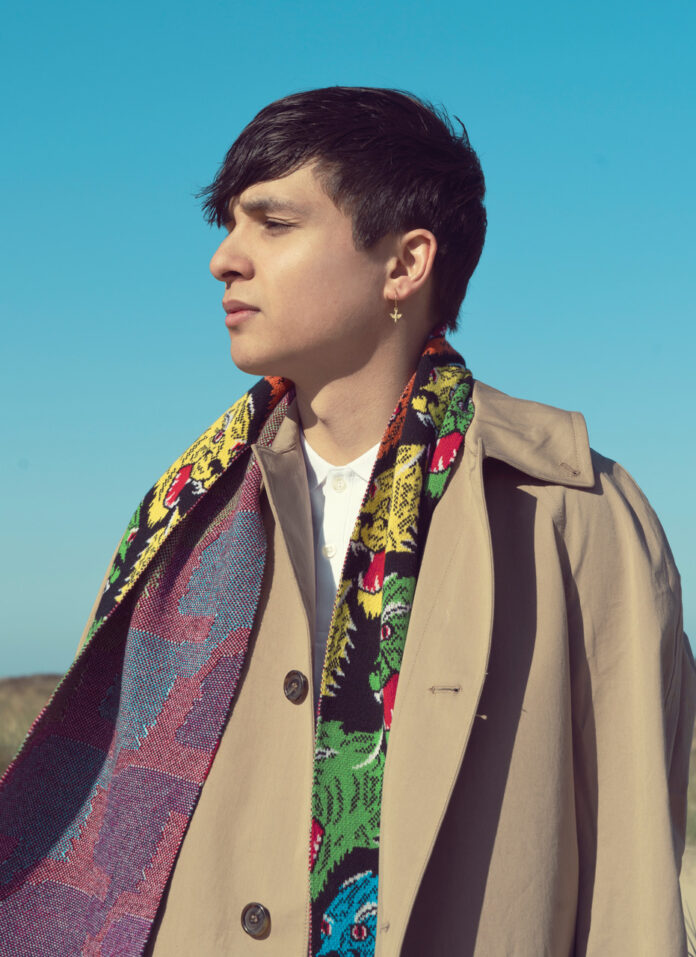 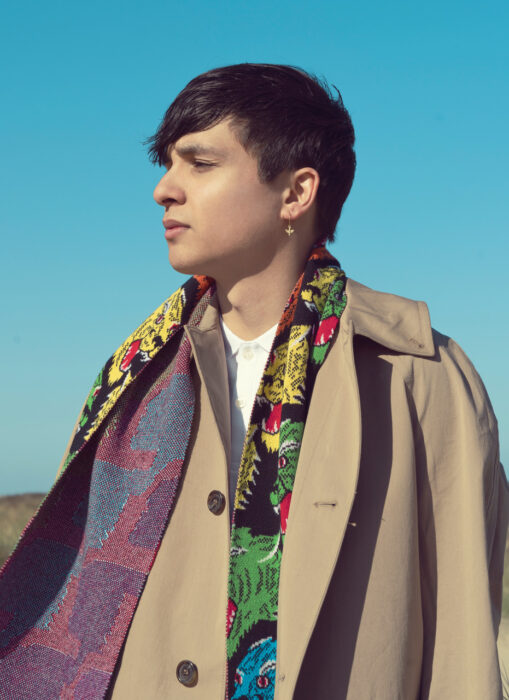 Then Sim Fane resides Wn ‘our’ universe, he produces tracks with well-known Dutch rappers and vocalists like Hef, S10 and Ares. But as soon as he leaves ‘our world’, he escapes into his own planet: a colourful parallel universe where music has no limits.

His first single Falling was a portal to Sim Fane’s world. Filled with dynamic and hypnotising artwork where you can submerse yourself into the instrumental music created by the young producer.

Gravitating between trap to electronic music and from anime to videogames. Sim Fane’s earlier work got picked up by international entities like Cashmere Cat, Ookay, NGHTMRE and Soulection. While he’s produced music for Hef, Ares and Joya Mooi and he contributed to the album Snowsniper by S10, which won a prestigious Dutch Edison Award.

The second single named Don’t Let Me Down shows off his mesmerising production style, and exudes brilliance with PC Music-esque soundscapes, percussions and sample work.

sim fane · don’t let me down