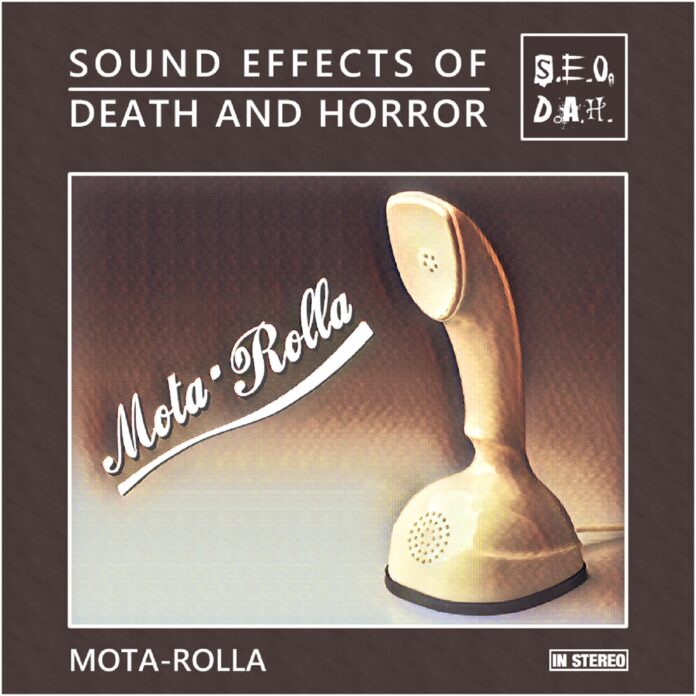 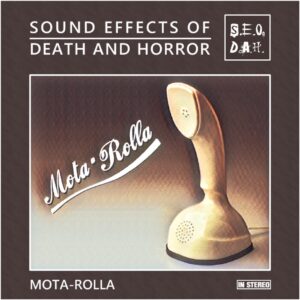 The name Sound Effects Of Death And Horror comes from the BBC soundtrack album of the same name released in 1977. It’s a one-person project by John. He doesn’t share his full name as the music should be the focus, not the individual.

He grew up in England in the 70s and 80s, experiencing at first hand the joys of the Cold War and Thatcherism. His early memories are full of civil defence, nuclear siren tests, public information films, Quatermass and Doctor Who.

John played in thrash metal bands in the 80s and 90s but gave up to focus on his own compositions and songs. With influences from Celtic Frost and Black Sabbath through to Tangerine Dream, King Crimson, Vangelis and Terry Riley he uses a broad range of styles in his compositions.

Film has also been a lifelong fascination – not just visuals but the soundtracks too. John Carpenter and Goblin fuel a lot of late nights. Reading is another inspiration. He quickly graduated from Tolkien to King, Herbert and Barker and then onto Ballard, Vonnegut and beyond.

SEODAH is the culmination of all this. John sees it as a series of projects and concepts that interest him – hopefully you’ll like them too. Whether you class it as prog, ambient, electronic, or experimental music is up to the listener.

Mota-Rolla is the third full album from Sound Effects Of Death And Horror (SEODAH) and the second release collaboration between Hrea’m Recordings (cassette) and Wormhole World (CD). Said SEODAH; “The initial idea for the project came from 11 improvisations that were recorded during a family holiday to the Highlands. When I came home I added further eBow guitar and piano improv in my tiny loft studio, then arranged them into the eight structured compositions on the release.

All instruments were played as live and occasionally looped, including strings and wind instruments taken from the BBC Symphony Orchestra sound pack by Spitfire Audio.”

The end-result could broadly fit into the ambient category but is also redolent of instrumental prog, electronic, drones and minimalism taking in influences like; Vangelis, Tangerine Dream, Terry Riley, Robert Fripp, Brian Eno and Philip Glass.

The name Mota-Rolla and initial cover design are based on Judas Priest’s first album, Rocka Rolla – a record SEODAH loved as a child – combined with the expediential growth of mobile technology and “always on” culture. This carries into the loose theme of the release – a slower life inspired by the peace of the Highlands; when phones were for talking and social media didn’t exist, supported by the use of samples of analogue telephone services from the 1970s in some of the tracks.