Home Music Listen to this! Rich Ragany releases new single The Great Nothing 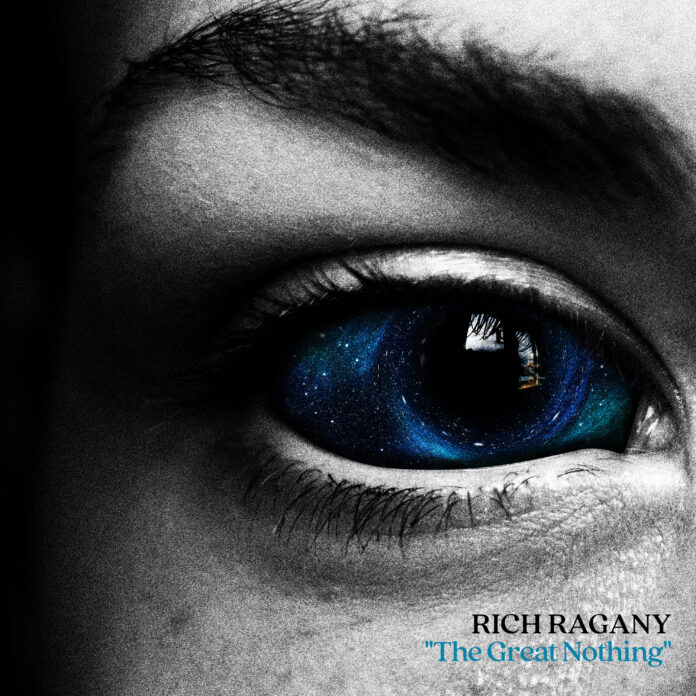 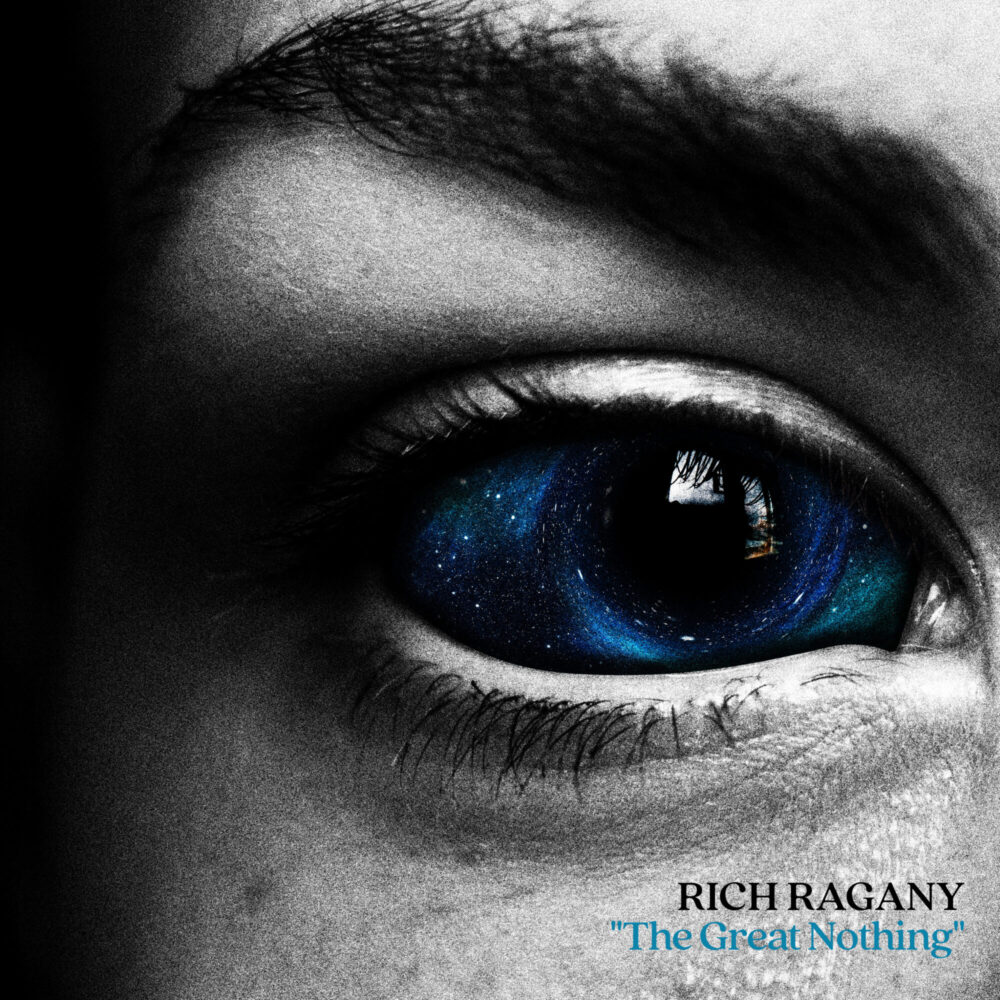 The inexhaustible Rich Ragany of Rich Ragany And The Digressions/Role Models has looked to the stars and written a great song in support of people who are finding life tough at the moment.  Inspired by the Boötes void (anyone who’s not an astrophysicist will probably need to look that up), a dark area of the universe located around 700 million light years from Earth, the sentiment of The Great Nothing is that even when things feel pretty dark, there is light on the other side.

Rich says “There’s a place in the universe called the Boötes void where it’s near empty – it’s also been called the Great Nothing. It’s a supervoid, one of the largest-known voids in the universe, surrounded by galaxies and light. It is believed the scale of the void is such that if the Milky Way had been in the centre of the Boötes void, we wouldn’t have known there were other galaxies until the 1960s. That’s how long it would have taken light to travel, to journey through the darkness.

The song comes from the perspective of someone who is within darkness in their lives and can’t unsee it, sees it in everything, maybe even becomes it. But finds that through the very act of experience, and through the struggle of moving forward, they can begin to see the warmth and light that also exists.

I find it very moving and inspiring that, even in the expanses of space, where there are cold chaotic changes that routinely destroy, that life and creation can, and do, emerge. Also, the idea that all these galaxies and filaments surrounding the Boötes void is light, giving it a frame that can eventually travel through to the other side, is a comforting thought.

Like our own experiences, consciousness, communication, and reaching out to others, can help give us hope and pilot us through dark times. It’s not always easy – but our eyes, our hearts and spirits can stretch to see something beautiful.

All money will go to Samaritans, helping people navigate through their own darkness – a place people can reach out to when feeling very alone with no fear of judgement.”

The Great Nothing both enlivens and soothes the soul. Listen and download here

Samaritans
Whatever you’re going through, a Samaritan will face it with you. We’re here 24 hours a day, 365 days a year.