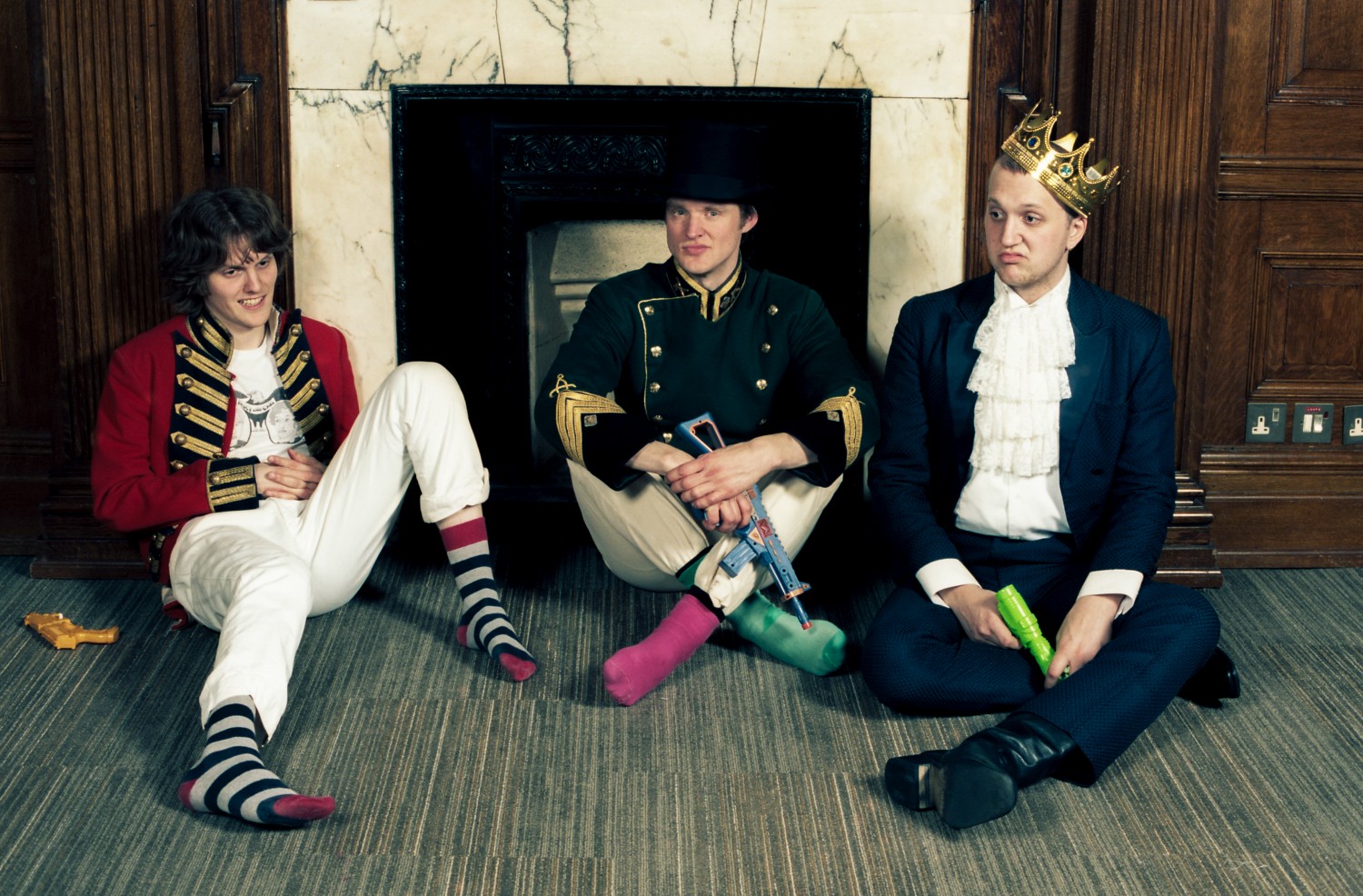 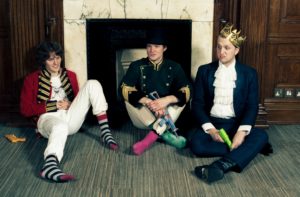 Proto Idiot is the ignorant, irrelevant and unwanted offspring of three musical morons from Manchester. Made up of guitarist Andrew Anderson (The Hipshakes, Marble Vanity and The Creep Outs), and now drummer Callum Trent D’Arley and bassist Michael Floyd Seal.

Previously Anderson had kept this a one-man band affair, and has been releasing music under the Proto Idiot moniker since 2007. Now with his band they’ve been taken in by Fawn Spots label Bad Paintings, and their first release is a bumper edition tape featuring two of their unreleased records.

There is also a promise of an imminent vinyl pressing of Proto Idiot’s next album For Dummies, in the spring. First though is the release of this brilliant bumper tape titled Also Known As & His Colony Boys.

Stream both albums below, and pre-order the cassette here:

~
Photo Idiot can be found online here proto-idiot.bandcamp.com. He is also on Facebook and tweet as @ProtoIdiot.