Home Music Bands Listen To This! Producer IYES Teams Up With LELE Once Again on... 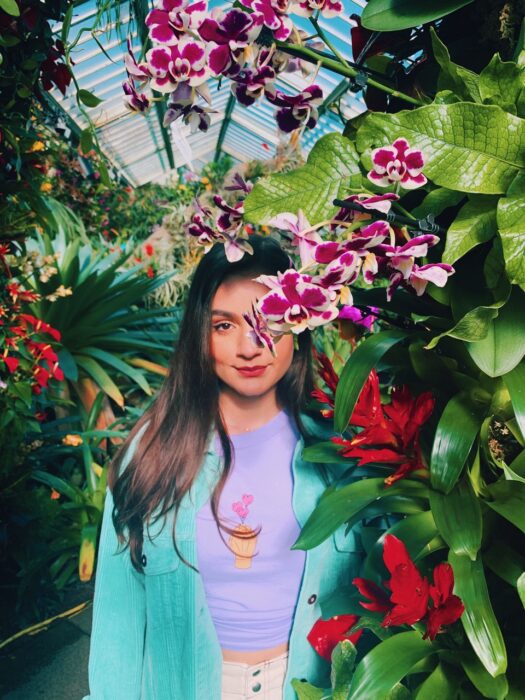 Once again, producer IYES teams up with London-based LELE on upbeat anthem Change Your Mind.

Having been turning heads since their inception in 2013, it makes perfect sense that producer IYES should have already taken Spotify by storm, as well as topping the Billboard Dance Charts.

Their latest single, Change Your Mind, finds the producer once again joining forces with London’s LELE, a match made in heaven as far as their first single together, Thunderstorm, was concerned.

Their latest offering, Change Your Mind, is upbeat and optimistic and proves to be the perfect accompaniment to summer. Check it out below: