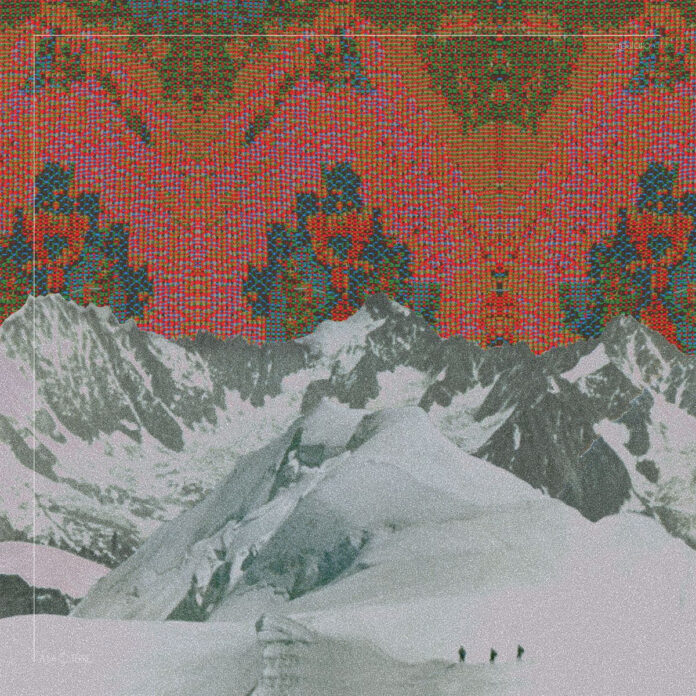 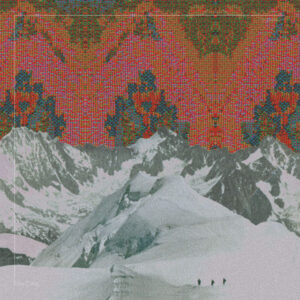 Hailing from Quebec, Population II are the latest signing to Castle Face Records and are readying the release of their debut album, À La Ô Terre, which will be released at the end of the month.

Population II has beamed out of Quebec with a mind-melting debut of hard psych freckled with punk sentiment, both old school and timeless. Produced by Manu from the band Chocolat, they are setting a very high bar indeed.
Fluid, tough, and over-saturated, the album is bound to please fans of the label and new-comers alike and is reminiscent of Amon Duul, early Pink Floyd, Kollektiv, Laurence Vanay, Les Olivensteins, early Kraftwerk, with even a touch of the Kinks.

The band themselves put it best, stating that “With heaviness through experimentation, it is an immersion in the mind of one who feels the energy of raw rock ‘n’ roll running through its veins for the first time. Instantly, comes the need to transmit and amplify it.”