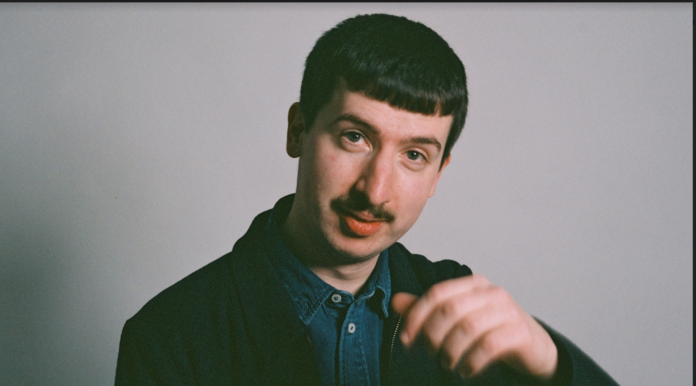 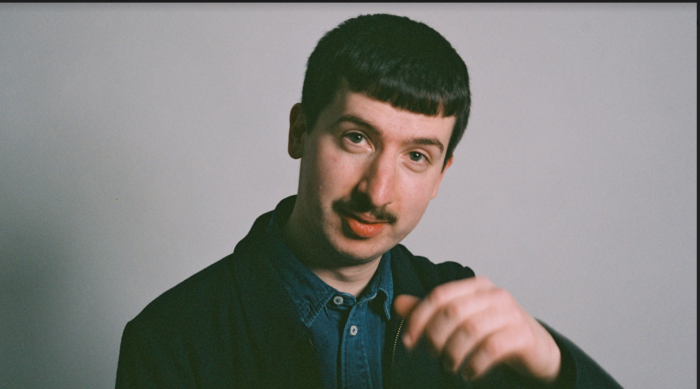 Outsider pop artist Tom John Hall has released latest single, Who’s Watching You, as a precursor to the release of the first instalment of his two-part album My Big Album.

As isolated, home production becomes our new normal, now is the perfect time for an album of bedroom pop created as a consequence of isolated living and evoking our evolving world. Four years in the making and coming in two distinct parts digitally (first on 30th July), and a special double-vinyl release as part two drops.

Following on from previous single Human, Who’s Watching You is a quirky pop lament on the inner moral turmoil of being a “progressive millennial, on the left”.

“It’s written from the perspective of an imaginary voice of authority who represents the opposite side of the argument, raising a condescending tirade at ‘You’ (you/me) for, basically, biting the hand that feeds us,” explains Hall.

“If you want a cathartic telling off from an imaginary conservative set to a solid power-pop piano chord progression then this is it.”

Taking inspiration from the narrative lyricism of Randy Newman and the quirky, maverick pop of Devo, Talking Heads and LCD Soundsystem, Hall’s latest work is modern pop in a classic sense. He sits in the lineage of great kitchen-sink lyricists, finding big ideas in the minutiae of everyday existence.

‘Who’s Watching You’ is the sound of discovering you can say all you need, even the biggest of ideas, in a three-minute pop song. It doesn’t take itself too seriously, no matter how serious the subject matter gets. Hall is a master at dealing with both the seriousness and absurdity of the modern Western world in the same breath.

From what we’ve heard of My Big Album so far, it is a gloriously wonky, lo-fi connection between indie-pop and synth-pop that just fits where the world is right now. Big ideas produced in isolation.

Listen to Who’s Watching You below: